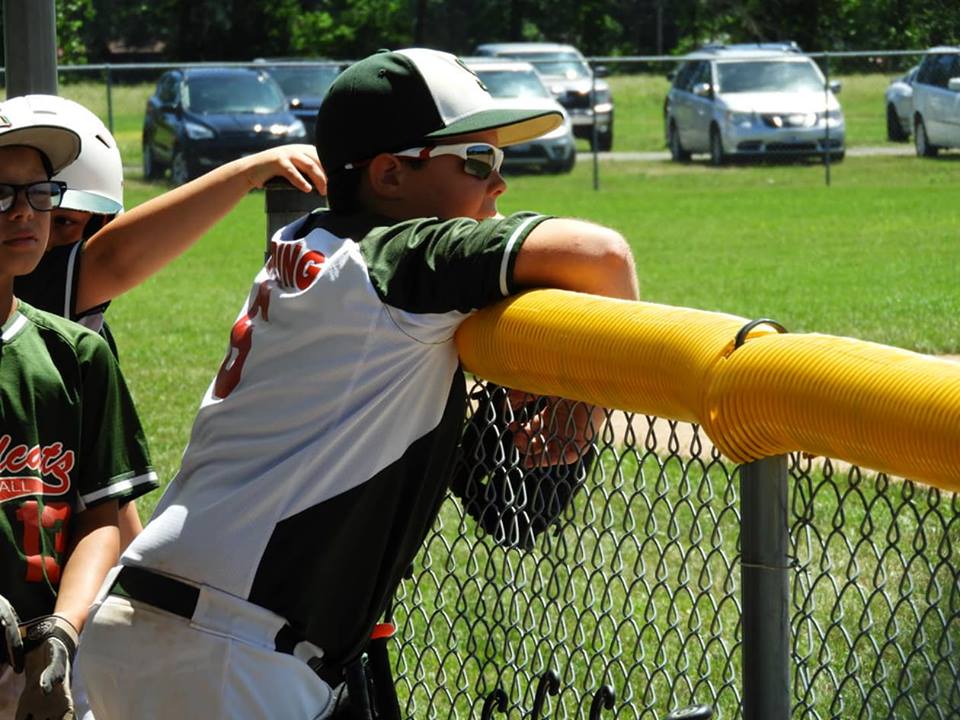 The Salem 12u Wildcats play in an elimination game from the Brown County Sectional this afternoon after blowing a 3 run lead in the final inning in their 11-10 walk-off loss to Champaign East.  Salem trailed 3-2 in the top of the 3rd when they plated 3 runs to take the lead.  After scoring two more in the fourth Champaign scored 4 runs in the fourth to tie the game at 7.  After Salem took an 8-7 lead in the fifth, they scored 2 more in the top of the sixth to look like they would advance to Sunday’s title game.  Champaign capitalized on 3 straight errors, a couple of passed balls and got a walk-off double to win it.

Rose was the starting pitcher going 2 innings allowing 3 runs, 2 earned on no hits with 3 strikeouts and 4 walks.  Purcell followed for 3.1 innings allowing 1 hit and 9 runs but only 3 earned with 7 strikeouts and 5 walks.  Luke Young came into the game with one out and the bases loaded in a one-run game but after getting a strikeout for the 2nd out, a wild pitch scored the tying run before the walk-off hit.

Salem returns to action today against the hosts, the team they beat in the opening game on Thursday night.  The winner of the 1pm game will play Champaign East tomorrow in the championship and would need to win twice to advance to next weekend’s State Tournament in Chicago.