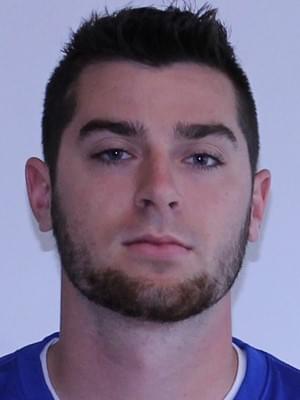 2010 Salem High School graduate Zeke Light has landed his first head-coaching position.  Also an assistant coach on the boys varsity basketball team, Light was handed the reigns to the Lady Rams golf program as they prepare to hold tryouts on Monday.

Last season Mt Vernon continued a trend they are not proud of, as they have been without a full varsity team for several years.  Only Ashlyn Conner, now a junior, was on the team and a total of six players are required for a full team score.

Light knows his number one priority is to increase the numbers.  He says that a total of 10 expressed interest in playing.

Light was a multi-sport athlete including competing on Salem’s 2A State finals qualifying team as a junior.

The Lady Rams will finish up tryouts at Green Hills Golf Club on Wednesday with the team’s opening match the following week.