Centralia Fire Chief John Lynch says gasoline was poured on an enclosed front porch of a home Thursday afternoon setting it on fire.

He reports firemen were able to confine the fire at the Darrell Ehler home at 535 North Cherry to the porch.   He estimated damage to the structure and contents at $5,000.

The rest of the home sustained minor smoke damage, which was removed by firemen without lasting damage.

A suspect is being sought.

The fire was reported by a person who reportedly saw suspicious activity.   The blaze was put out with a tank of water without laying a line.   The shift on duty was able to handle the fire.

Firemen were on the scene for about an hour beginning at 3:48 pm. 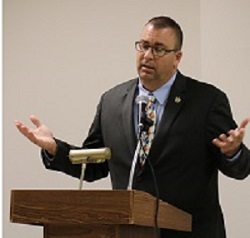 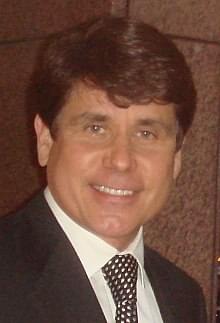 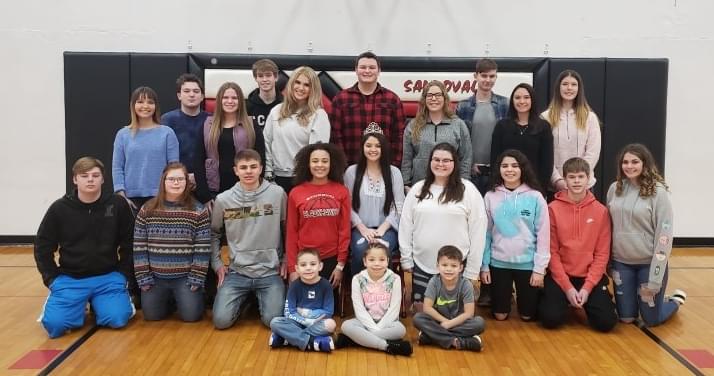 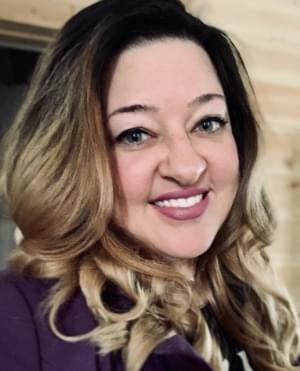