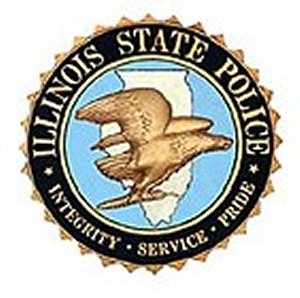 The 58-year-old Shaffer is accused of engaging in sexual misconduct with at least three female inmates of the Franklin County Jail at Benton, raping two of them. One of the incidents allegedly occurred Aug. 5th, and the other on Aug. 12th. Shaffer also charged in a July 26th incident in which he allegedly had sex with the third inmate.

Franklin is free on $100,000 bond. It wasn’t immediately known if he has a lawyer who could comment on his case.