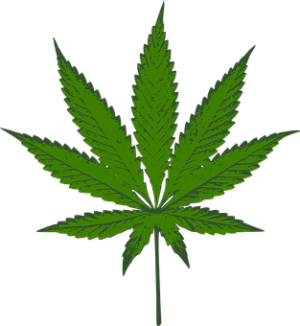 The (Springfield) State Journal-Register reports the City Council will meet as a committee Tuesday to begin considering ordinances on zoning and taxes.

Illinois in June became the 11th state to legalize the sale and possession of small amounts of cannabis for recreational use. Local governments may decide whether to allow sale and use within their limits or set restrictions on them.

One measure the Springfield council will consider is altering the zoning code to allow cultivation and sales within city limits. A second proposal would add a 3% tax on cannabis sales in the city. That would be on top of the city’s current 9.75% sales tax.