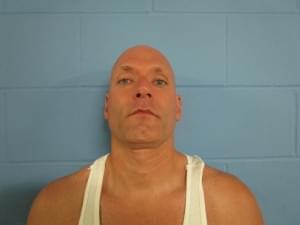 Centralia Police have arrested a 42-year-old Centralia man on an additional charge of manufacture or delivery of a controlled substance following an August 23rd search warrant executed on his home.

Police report Charles Hays Junior of East 7th was taken into custody at his place of employment to the Marion County Jail. Hays had earlier been charged with unlawful possession of Oxycontin and theft of a motorcycle taken from Wamac. He was later released on $500 cash bond.

Centralia Police Lieutenant Greg Dodson has also released more details on what was recovered during the search warrant. He reports 28.9 grams of meth, 63 ecstasy tablets, and 7.5 pounds of cannabis were seized along with a loaded firearm that was in the bedroom along with 10 counterfeit $100 bills. Dodson says the cannabis was from a grow operation in the basement of the home.

Dodson reports the home also had a surveillance system.

The August 23rd raid was conducted by the Centralia Police High-Risk Team with the help of the FBI Task Force and Marion County Sheriff’s Department.

The story was corrected to show the correct age of Charles Hays Junior is 42. 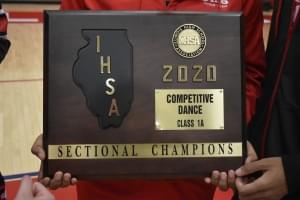