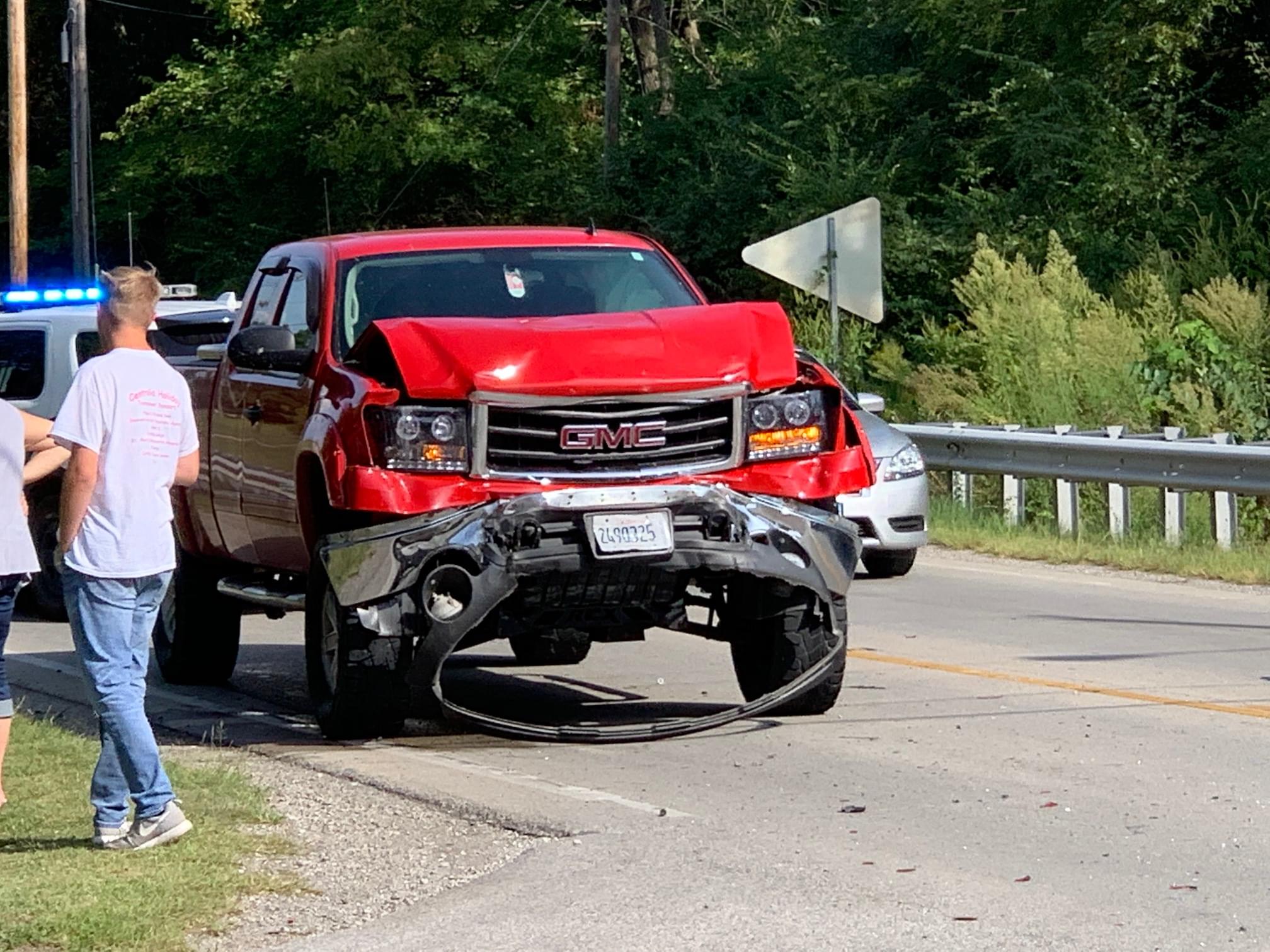 Woolford, Gold and a passenger in the Gold car, Khloe Rushing of Breese Street in Central City, were all taken to the hospital for treatment.

Glenn was ticketed for failure to reduce speed to avoid an accident.

The crash occurred at 3:08 Tuesday afternoon.