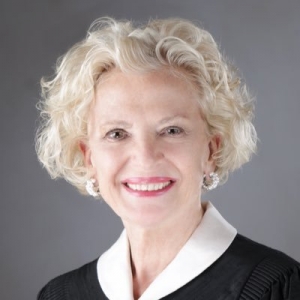 The state’s highest court selected Anne Burke earlier this week. The 13-year veteran of the court will start her three-year term Oct. 26.

Burke’s husband, Ed Burke, has been on the Chicago’s City Council for 50 years. He was charged this year with trying to extort executives seeking city remodeling permits. He has pleaded not guilty.

Because it is a federal case, no appellate issues related to it would come before the Illinois Supreme Court.