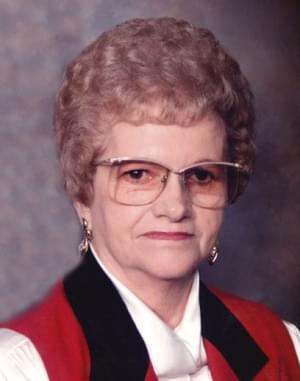 Joann Frick, 88, of Bonnie, Illinois passed away at 10:28 A.M. November 26, 2019 at Mount Vernon Countryside Manor in Mount Vernon, Illinois. Joann was a long time member of Bonnie United Methodist Church. Her greatest joy was spending time with her family. Joann was dearly loved and will be missed by all who knew her.

A Visitation will be held Friday, November 29, 2019 from 10:00 A.M.to 12:00 P.M. at Newell Funeral Home in Waltonville, Illinois. A Funeral Service will begin at 12:00 P.M. with Reverend Bill Degenhart officiating. Interment will follow at Mount Vernon Memorial Gardens in Woodlawn, Illinois. Memorials may be made in Joann’s honor to Abner Cemetery. Call Newell Funeral Home – Waltonville at 618-279-7272 or visit newellfuneralhome.com for further information.

She was born July 10, 1931 in Williamson County, Illinois to the late Joe and Maudie (Woolard) Lappin. Joann married Marlin J. Frick on January 20, 1951 in Clay County, Arkansas. They were blessed with sixty-six years of marriage before he preceded her in death on March 11, 2017. In addition to her parents and husband, Joann was preceded in death by her son, Darrell Frick; daughter, Sherry Frick; and siblings, Melton Lappin, Bert Lappin, Ernie Lappin, Danny Lappin, Fred Lappin, Syble Sledge, and Wanda Weills. 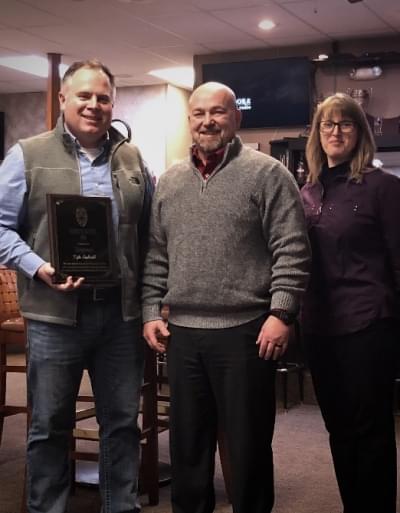 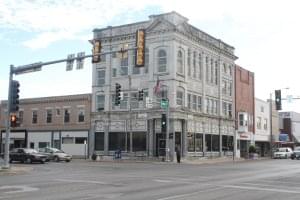 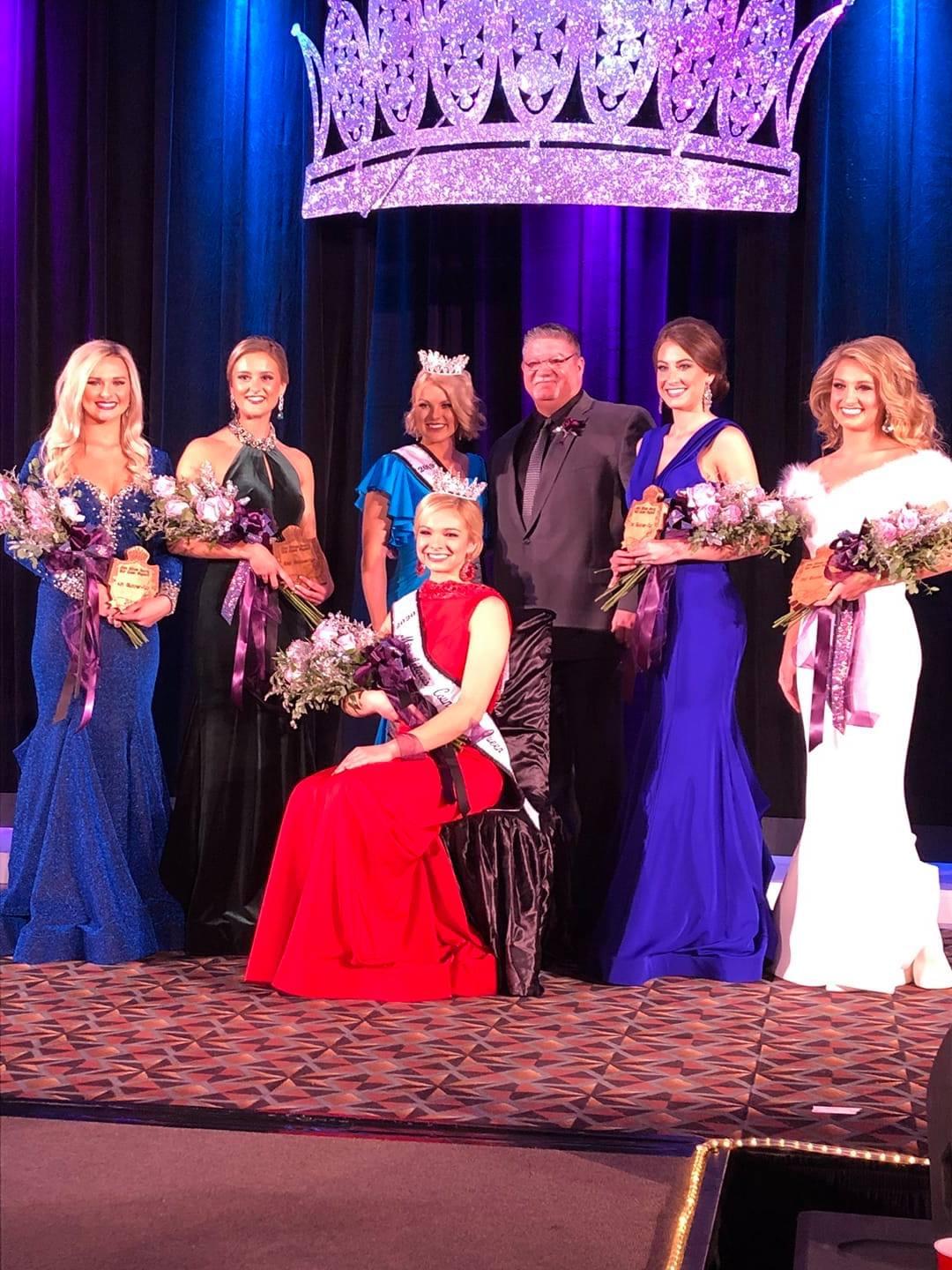 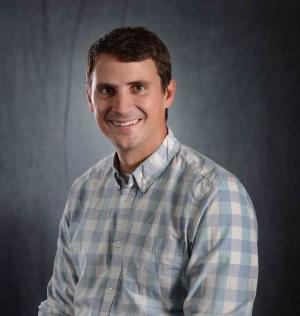