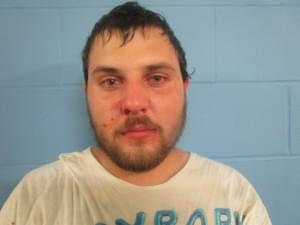 A 25-year-old Centralia man has pleaded guilty to one of two counts of aggravated battery to a police officer pending against him.

Eric Palazzolo of Holiday Terrace was placed on two years probation, ordered to undergo alcohol and drug evaluation and treatment, take all prescribed medication, and not use illegal drugs or alcohol.

Palazzolo pleaded guilty to striking a Centralia Police officer in the face, while a second charge of spitting in his face during the same September incident was dropped. The incident occurred after police were called to a domestic disturbance at Palazzolo’s home. 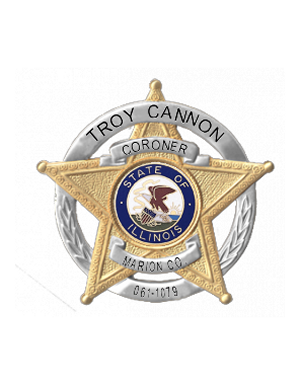 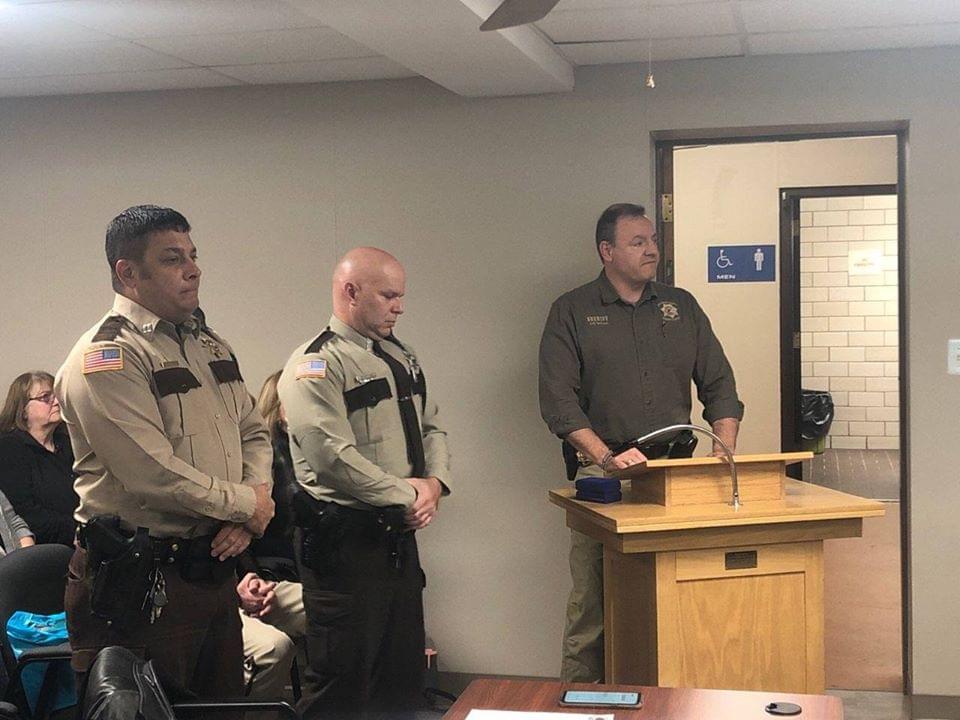 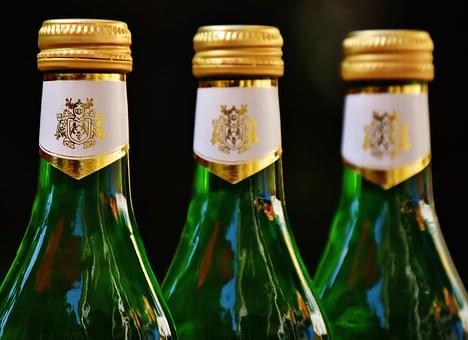 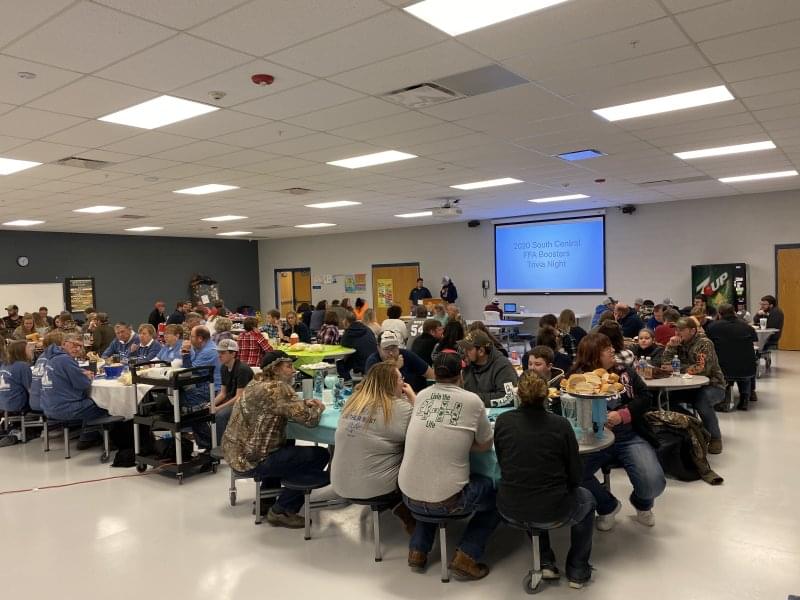 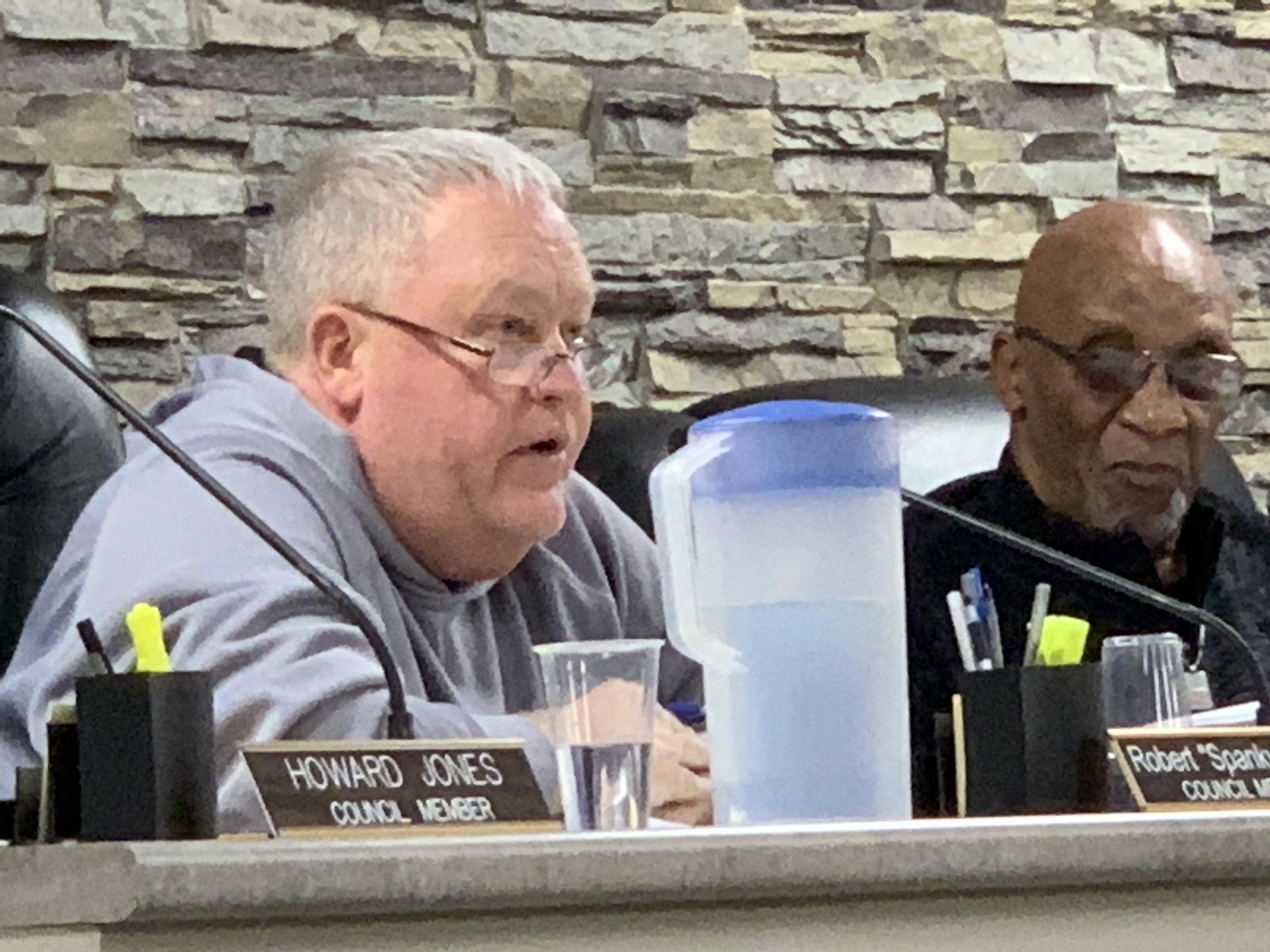 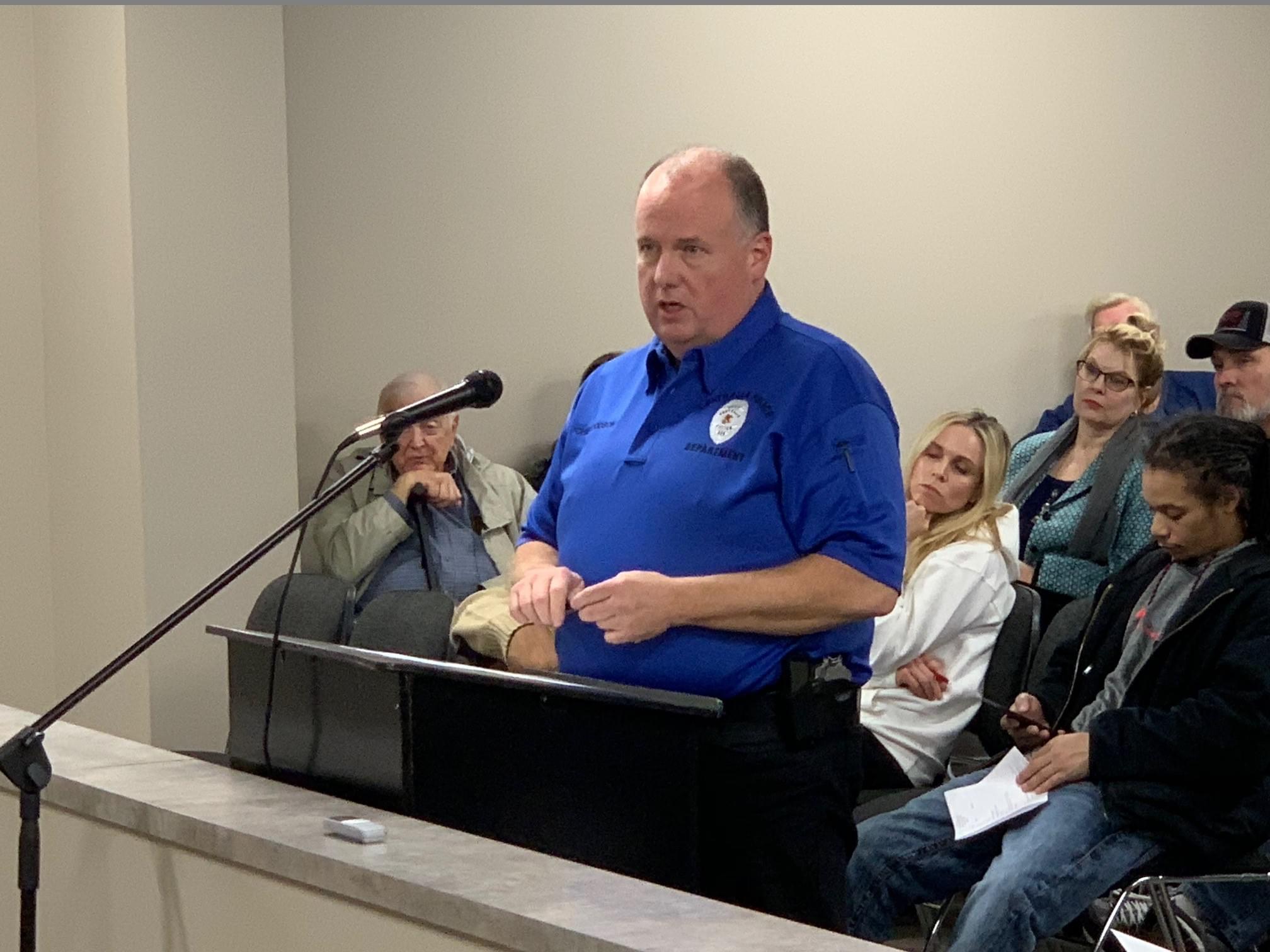 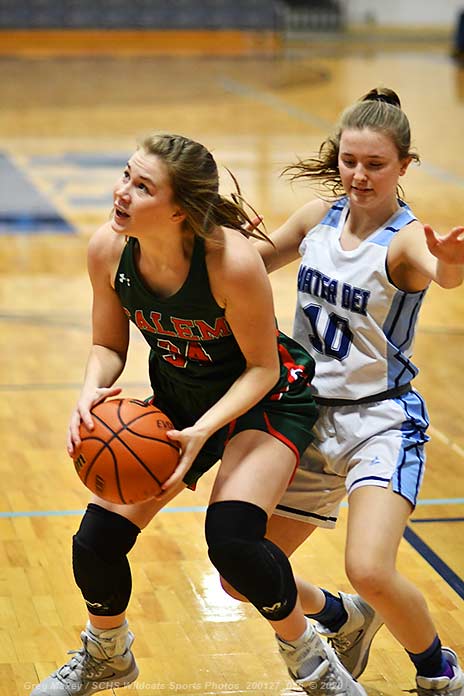