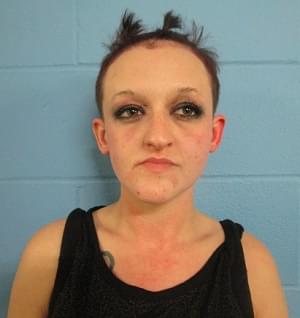 The Department’s Investigations Division set up officers covertly in a downtown area where they had set up a prearranged drug purchase.  The interdiction team then witnessed the drug deal take place and then initiated an arrest of the drug trafficker in the act of completing the drug transaction.

24-year-old Madeline R. A. Cummins was charged with Possession and Delivery of Methamphetamine within  500 feet of a church and school.   Cummins was processed and transported to the Marion County Jail to appear in court on the charges.

Two grams of a substance that field-tested positive for Methamphetamine were recovered at the scene. 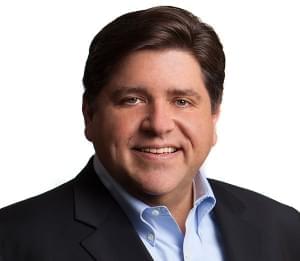 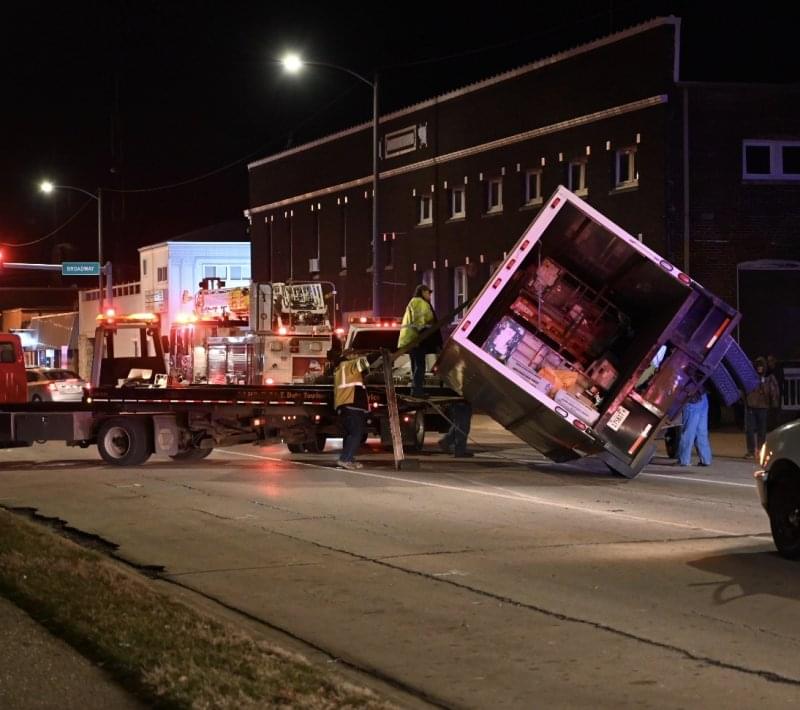 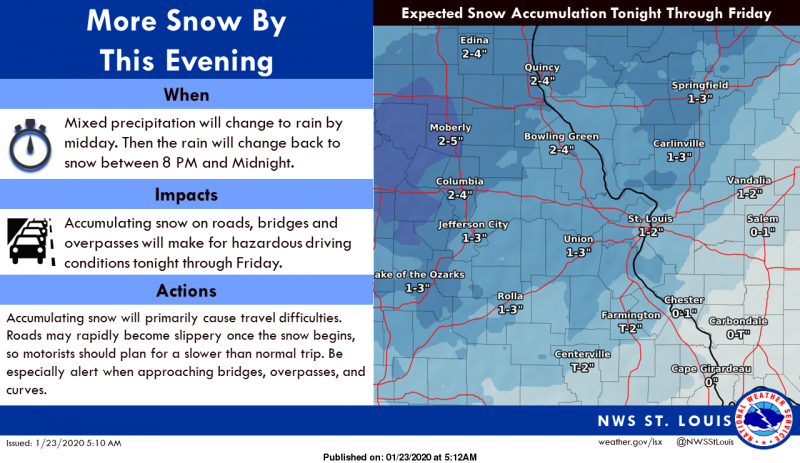 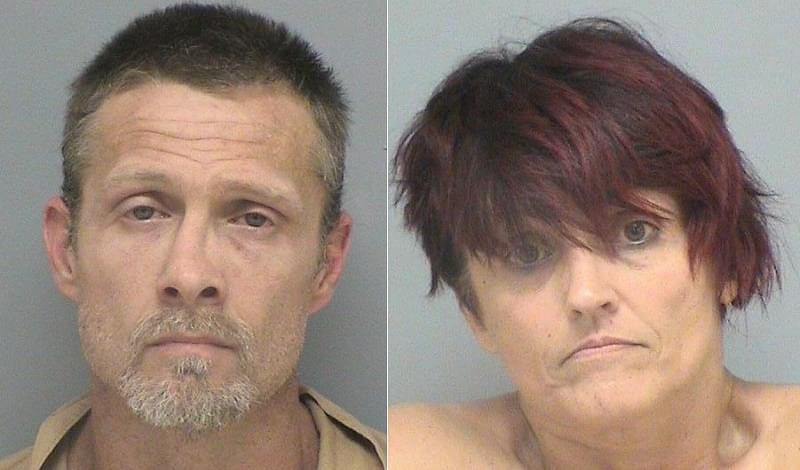 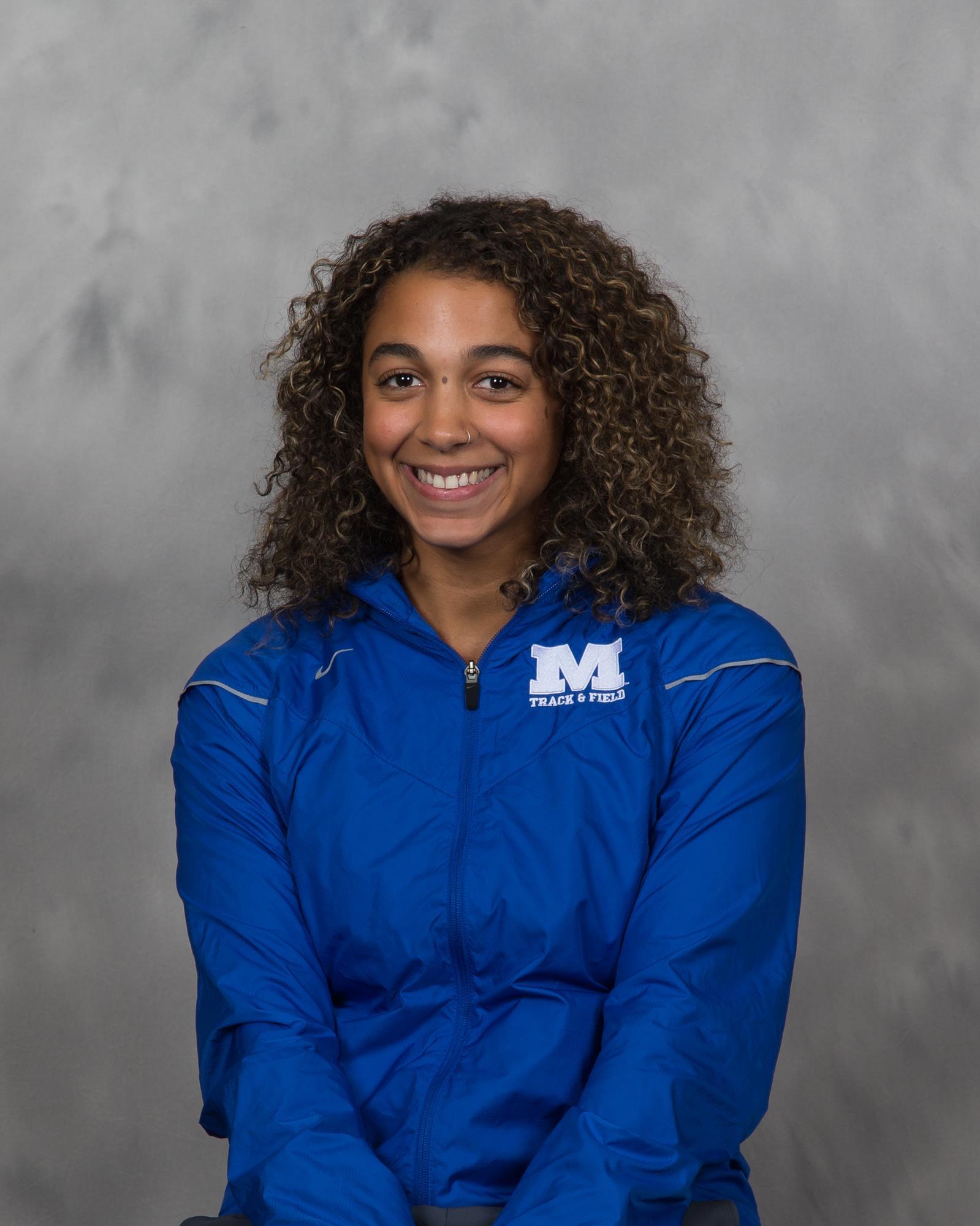