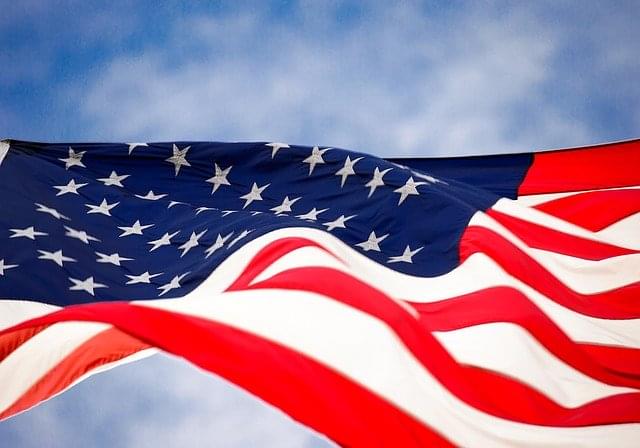 CHICAGO (AP) — Chicago Public Schools says it has launched an investigation after four students complained that a teacher told a Hispanic student she should go back to her own country because she didn’t stand during the national anthem.

The Senn High School students allege the teacher made the comment during a Jan. 30 Hispanic heritage assembly.

The school district says if the teacher did make such a comment it would be a violation of the district’s anti-discrimination policy.

The students staged a sit-in Wednesday to protest what they consider the district’s slow response to their complaint. 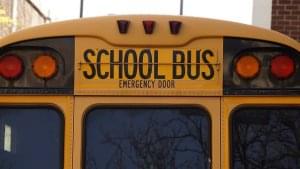 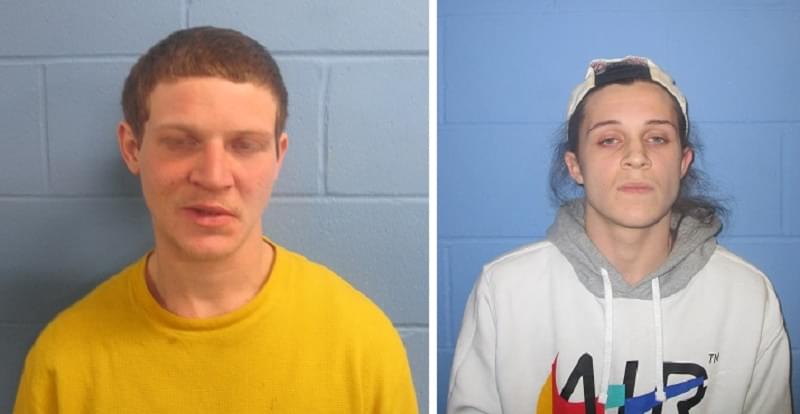 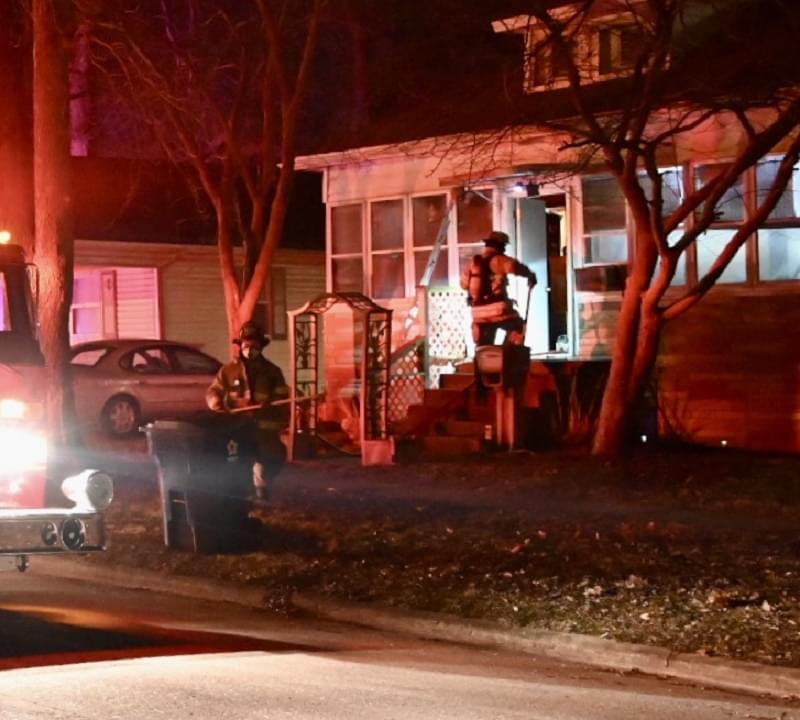 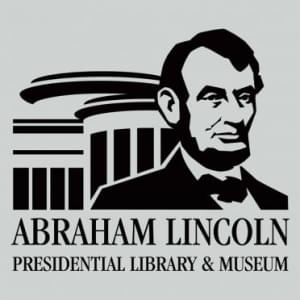 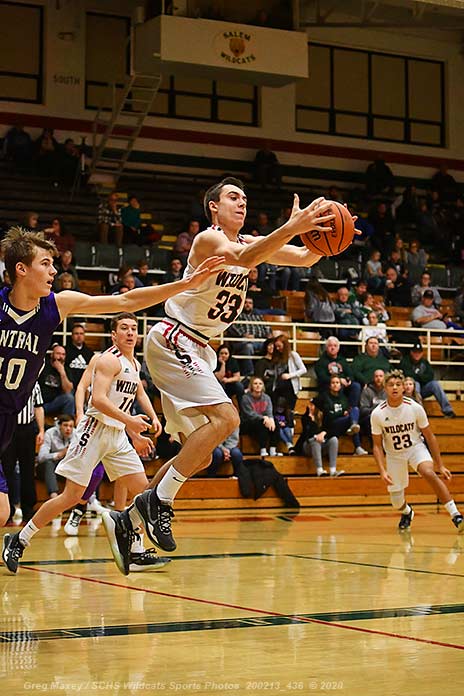