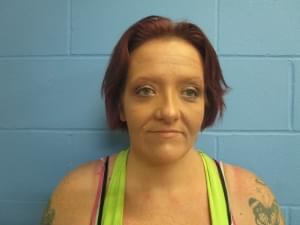 A Marion County Jail inmate has been charged with aggravated battery following a fight in her jail cell.  Court records indicate Lashana Lyons of North Maple struck another inmate, Jessica Murray, in the head and body on January 6th.

Jail officials say Murray did not require outside medical treatment and has since been released from jail.

Judge Mark Stedelin agreed to not raise Lyons bond from the $10,000 amount that was earlier set on the burglary charge that originally brought her to jail.

The public defender was appointed to represent Lyons on the new charge.