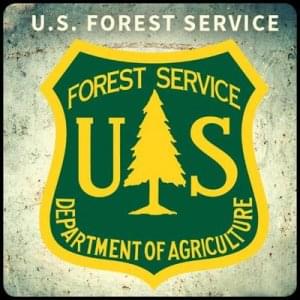 CARBONDALE, Ill. (AP) — The U.S. Forest Service for the first time in recent history oversaw the burning of more than 10,000 acres this year in southern Illinois’ Shawnee National Forest.

Fire management officer Scott Crist says the prescribed burning is designed to mimic fire that historically occurred in the forest. The burns are done to maintain the vegetation that’s been here mostly since the retreat of the last glaciers about 10,000 to 12,000 years ago.

Forest Service officials say using fire to bring light into the forests helps oaks and hickories get established and grow. Without fire, shade-tolerant species will take over and eventually replace those trees as the dominant species in the forest.

Officials say the burns also diminish the risks of wildfires during dry spells by reducing the amount of pine needle, leaf litter and sticks.