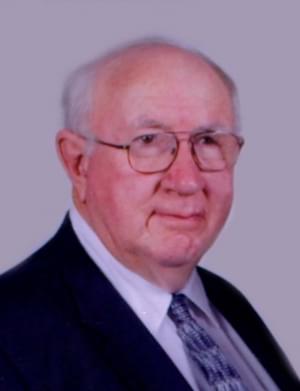 Funeral services for Richard Ford will be held on Saturday, May 18, 2019, at 10:30 am at Rogers- Atkins Funeral Home with Roger Findley officiating.  Burial will follow at Paradise Cemetery in Salem.  Visitation will be held on Friday from 5-7 pm at the funeral home.  Memorial contributions may be made to the American Cancer Society. An online obituary can be found at RogersAtkinsFuneralHome.com.

Richard was born on November 19, 1939, in Alma, IL to George and Grethel (Sullens) Ford.  Richard was preceded in death by his parent, three sisters, Fern Bernhardt, Betty Gottfried and Bernadine Ford and a brother Kenneth Ford.