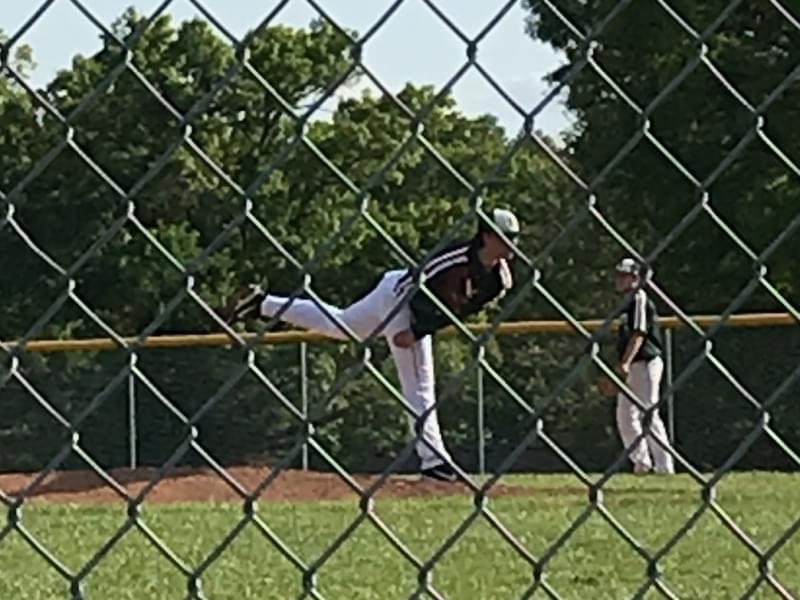 For the 2nd straight day the Salem Wildcats baseball team lost a game in walk-off fashion.

After losing in 11 Monday at Columbia, Salem dropped their contest at Herrin 7-6 as the Cats committed 3 more errors in the game.

Jake Harness, Caden Ice and Quinten Purcell doubled as part of Salem’s 8 hits.  Purcell had 3 hits and drove in 2 with Ice also adding 2 RBI.  Brett Whitney drove in the other Salem run.

Nick Hess was the starting pitcher working 5 innings scattering 5 hits and allowing 5 runs but none of them were earned in striking out 8.  Salem only allowed 2 earned runs on the day.

The Cats are 4-21 and will be back in action on Thursday for Senior Day when they host a very good Mascoutah Indians team.