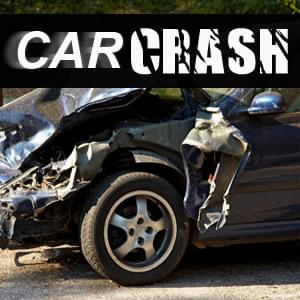 RAYMOND, Ill. (AP) — A crash has killed the police chief in a small Illinois town.

State police say a car crossed into the southbound lane of Illinois 127 on Thursday, striking a Ford Mustang driven by Raymond police Chief Valerie Sheldon. The 39-year-old had been chief in the Montgomery County community since 2010.

Police say the driver of the other vehicle, 23-year-old Samantha Lapradd, also died.

Raymond Mayor Dennis Held told The State Journal-Register that Sheldon “fit the bill as the perfect small-town officer.” He says she directed traffic just a few days ago during a vigil for an 18-year-old who died in a car crash.

Held was part of the fire department response team at the crash scene. He says everyone knew it was the police chief’s car.