Illinois State Police say one person was killed in a three-vehicle crash on southbound I-57 at milepost 96 near the north split of I-57 and I-64 in Mt. Vernon.

The name of the person killed has not been released.

Police say the driver of the pickup truck that was killed was traveling north on I-57 when they lost control and crossed the median into the path of a southbound semi driven by 53-year-old Randal Barkley of Waukesha, Wisconsin.   After impact the pickup continued north in the southbound lanes, striking a car driven by 56-year-old David Laws of Carlyle.  The pickup and the car driven by Laws both came to rest in the median.

The crash occurred at 9:19 Wednesday morning.    The wreck caused Interstate 57 south of Dix and Interstate 64 east at Woodlawn to be closed for several hours.

All lanes are now open.

Photos from the scene taken by Darren Dwyer. 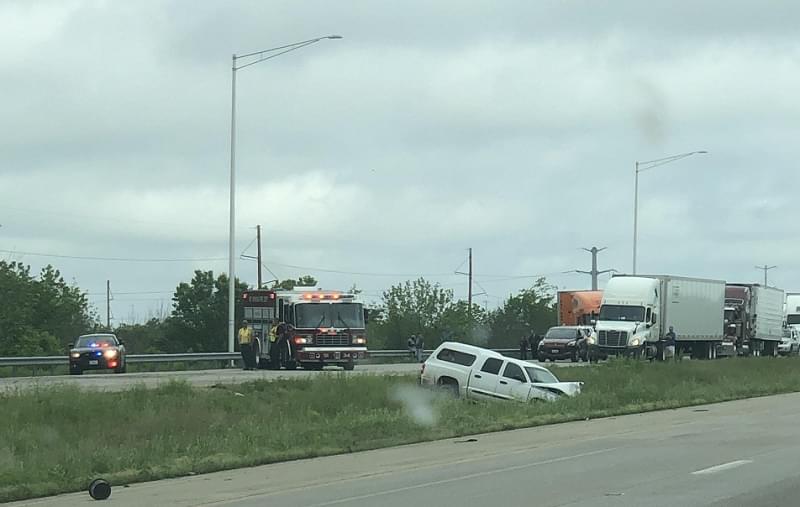 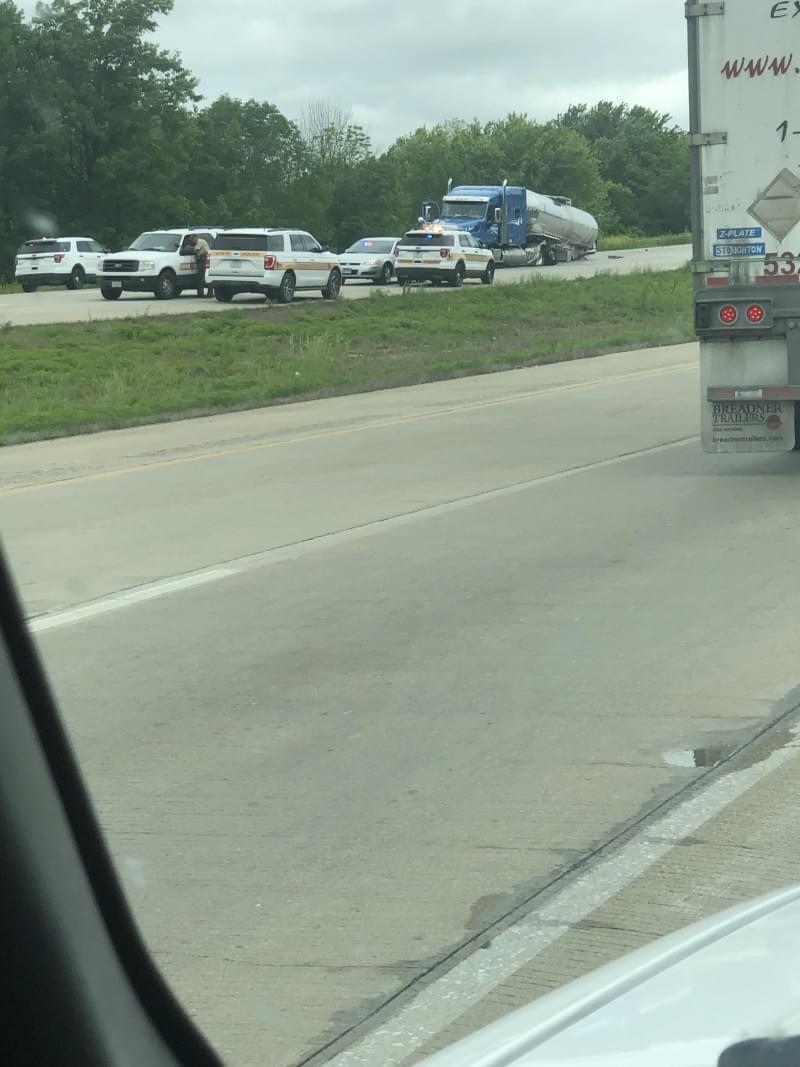