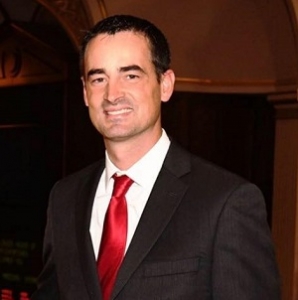 State Representative Blaine Wilhour says the House Judiciary Criminal Law Committee has approved changes to the FOID card that many Republicans feel is the most aggressive front assault on Constitutional gun rights in some time.

The bill was drafted as a result of the multi-fatality factory shooting in Aurora.

Wilhour told the bill’s sponsor a number of laws already in place were broken by the shooter.

“Outside of the fingerprint and financial aspects of this bill is there anything that current law prohibits on the rest of what we are trying to accomplish here.  Like on this enforcement of the revoking and information sharing and things like that.  Aren’t these things that we could be and should currently be doing.  And wasn’t there a number of laws that were violated in this specific instance.”

The measure passed the Committee on a 9-6 strict party-line vote. The legislation now awaits a House Floor vote with just nine days to go before the House’s scheduled May 31 adjournment.

Wilhour encourages Second Amendment supporters to exercise their First Amendment Rights by calling their legislators and House and Senate Leaders and stand up against what he calls a  “gun-grab.”