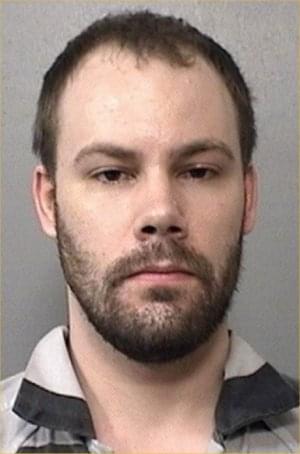 PEORIA, Ill. (AP) — A jury has been selected in the trial of a former graduate student accused of kidnapping and killing a University of Illinois scholar from China.

A federal judge in Peoria, Illinois, told jurors to return Wednesday for opening statements. Brendt Christensen could be sentenced to death if convicted in the 2017 slaying of Yingying Zhang, whose body hasn’t been found.

The case is a rare instance of the U.S. Justice Department seeking the death penalty in one of the more than 20 states that doesn’t have capital punishment. Federal law allows executions for exceptional crimes.

The Justice Department cited evidence that Christensen tortured Zhang after taking advantage of the 26-year-old woman’s small size and lack of English-speaking skills to lure her into his car.