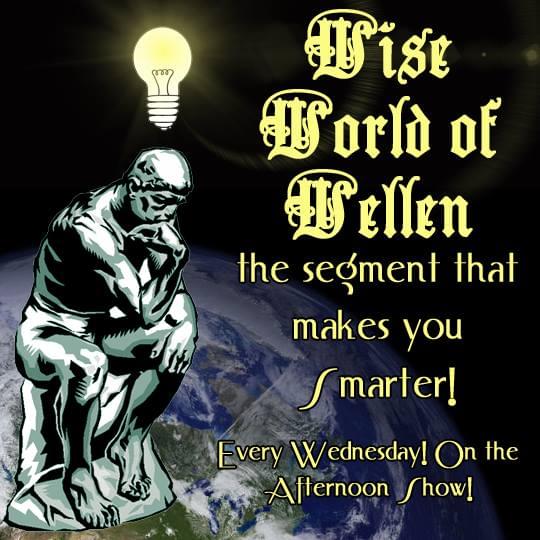 Wise World of Wellen
1. “Snakes on a Plane” was almost renamed “Pacific Air Flight 121”, but Samuel L. Jackson fought to keep the original title.
2. The real name of the division symbol in math is an obelus.
3. A baseball player named John Miller hit a home run in his first at-bat, with the Yankees in 1966. And he hit another one in his LAST at-bat, with the L.A. Dodgers in 1969. And those were the only two home runs he hit in his whole career.
4. Michael Jackson composed some of the music for the Sega Genesis game “Sonic the Hedgehog 3”.
5. The FBI picked the name “The Unabomber” because it was short for University and Airline Bomber. 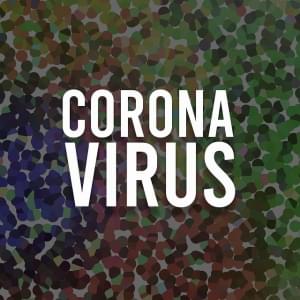 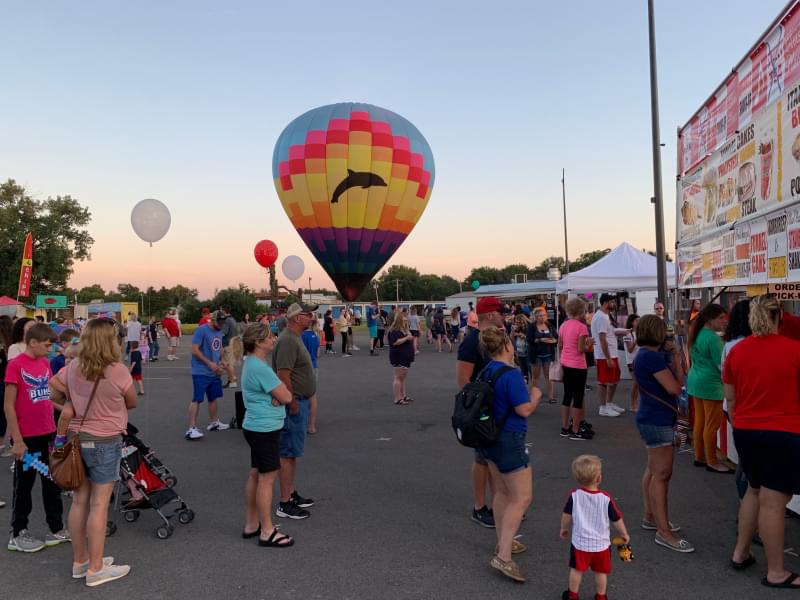 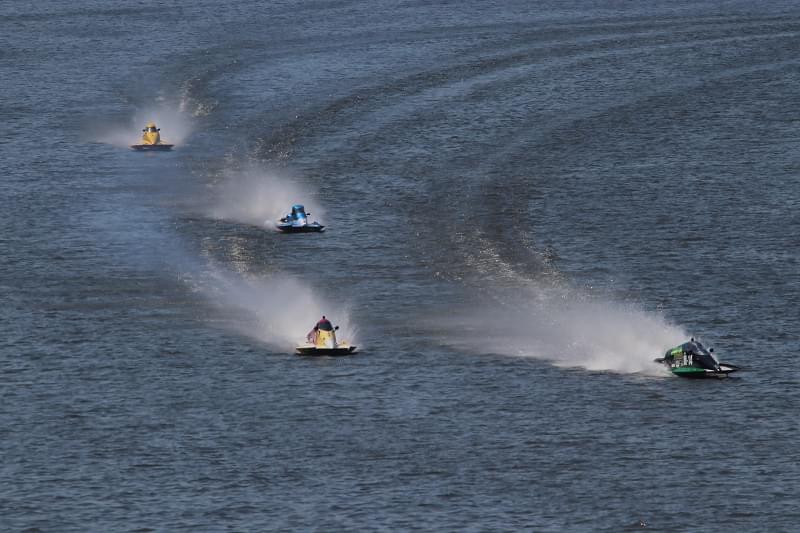 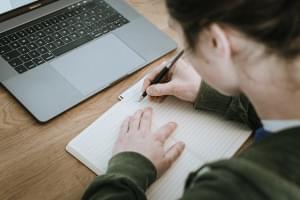