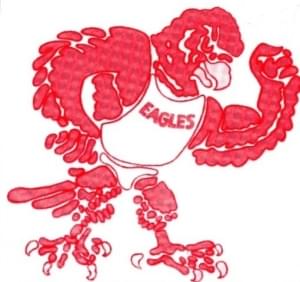 The Odin School District won’t be fielding a football team with Woodlawn this fall after all.

Odin School Principal and interim football coach Sam Alli says between the two schools they only had the bare minimum number of students and the school administration felt they were rushing too much to get the program started this year. Alli plans to go to the Woodlawn School Board in November to determine interest in trying to form the team for the following year.

Alli says they have a good core of 15 families that are committed to the program and a total of 20 to 22 players. However, a few others who had verbally committed pulled out and one family with two potential players moved to the Salem Community High School District.

Alli says there were other questions as well over getting all the necessary equipment in place and how the football team would impact the fall baseball season. While Alli agreed to help get the program started, he is hopeful another coach can be found.

Alli says he had put a summer training program together before the decision was made to pull the plug for this year.

In other news from Odin School, Alli says they are still looking for an elementary physical education teacher for the coming school year. Anyone interested in the position can contact the school.