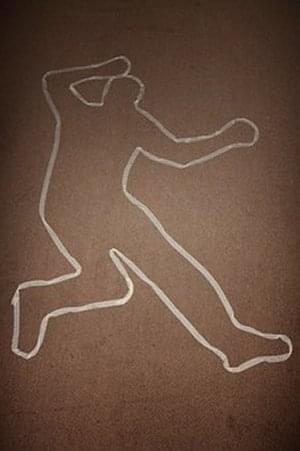 Detective Ronald McClellan tells the Belleville News-Democrat that police received a call at 10:23 a.m. Friday about a possible suspect in an alleged crime that Illinois State Police and the St. Clair County Sheriff’s Department were investigating.

McClellan says police were searching the basement of the home when they found the remains.

St. Clair County Coroner Calvin Dye Sr. says it appears the remains had been there “several months.” McClellan says based on the clothing, the remains appeared to be those of a male.

There were no signs of foul play but the Illinois State Police Violent Crimes unit responded.