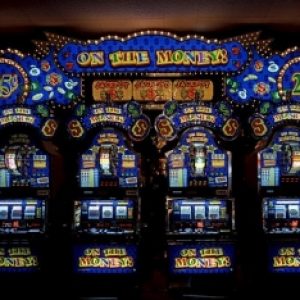 SPRINGFIELD, Ill. (AP) — The Illinois Gaming Board has selected a consulting firm to conduct a feasibility study for a casino in Chicago.

The Gaming Board announced last week that it had selected Union Gaming Analytics of Las Vegas.

A Gaming Board spokesman said the contract will not exceed $100,000.

Union Gaming will present its study regarding the feasibility and ability to finance a casino in Chicago to Pritzker and Chicago Mayor Lori Lightfoot in August. Chicago will pay for the study.

Union Gaming’s bid was one of three the Gaming Board received. But two were disqualified because they were submitted after the deadline. 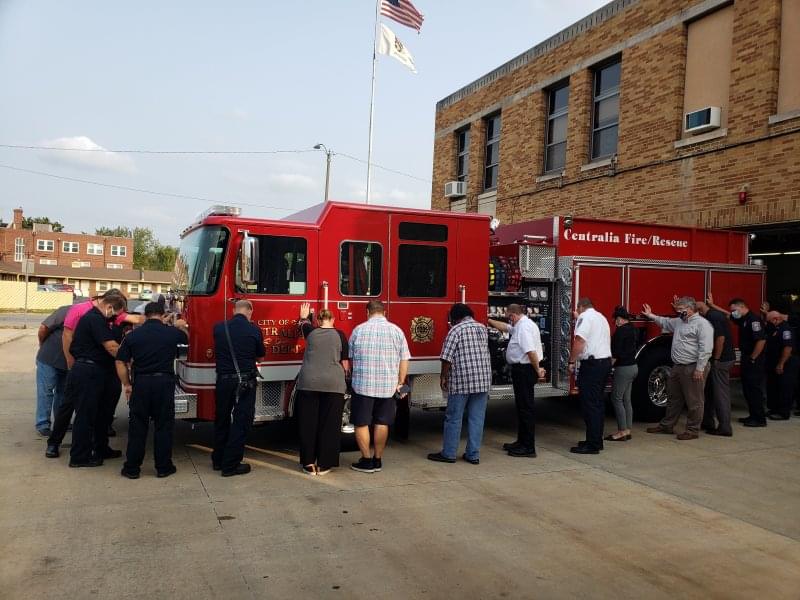