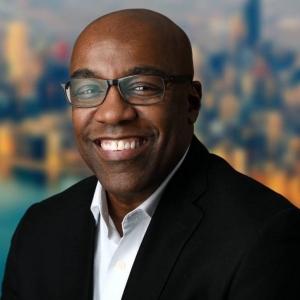 CHICAGO (AP) — Illinois Attorney General Kwame Raoul says any deal with Purdue Pharma for the role it played in the nation’s opioid addiction crisis must hold the Sackler family, owners of the company, accountable.

A tentative settlement with Purdue Pharma announced Wednesday would have Purdue file for a structured bankruptcy and pay as much as $12 billion over time, with about $3 billion coming from the Sackler family.

In addition, the family would have to give up its ownership of the company and contribute another $1.5 billion by selling another company, Mundipharma.

In a statement Wednesday, Raoul said the state expanded its lawsuit against Purdue Pharma to include the Sacklers, because “their ruthless pursuit of profits destroyed other families and communities.”

The U.S. Centers for Disease Control and Prevention says nearly 18,000 people in Illinois died from opioid overdoses from 1997 to 2017.