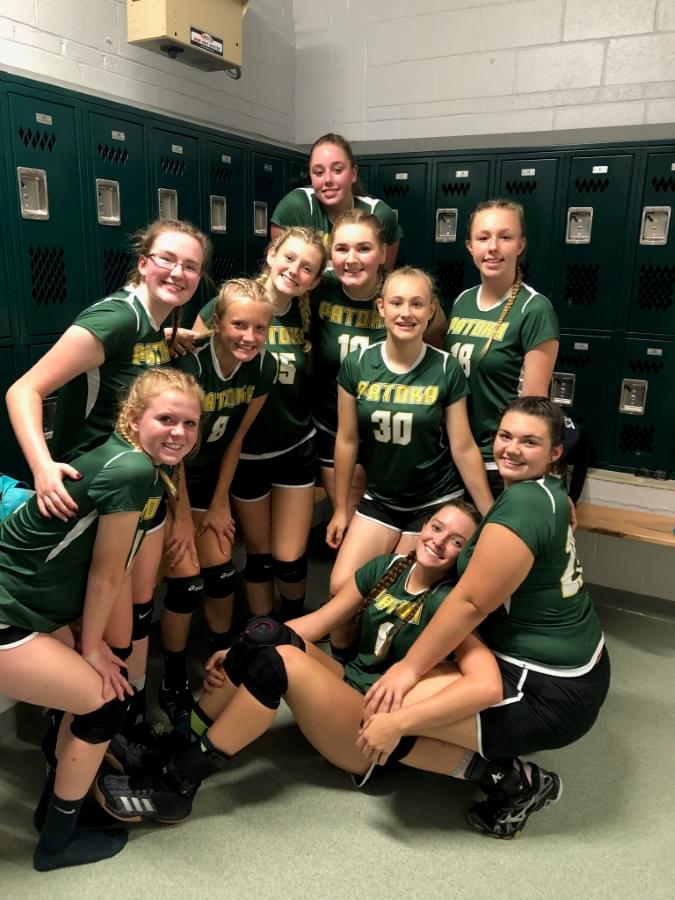 In prep volleyball, Patoka defeated South Central in Farina 25-14, 25-21.  In the loss for the Lady Cougars, Halle Smith had 7 points and 8 digs, Madyson Magnus added 4 assists and 8 digs, Angelica Rivera had 11 digs and Alexis Roberts and Magnus had 3 kills each.  SC falls to 6-2 overall on the season.  The SC JV were winners in straight sets to improve to 4-1 behind 8 points from Brooklyn Garrett.

The KC Blue Angels swept both matches of their tri-contest at Frontier College.  The defeated Ancilla in 4 sets with Brooklynn Smith going for 20 kills.  Chloe Ginder added 14 and Taylor Powell 12 with Carter Mohesky setting up 41 assists.

KC then knocked off the hosts in straight sets behind 14 kills from Smith, 8 kills and 28 assists from Mohesky with Powell adding 8 more kills.

The Salem Lady Wildcats return to action today as they travel to the Benton Tournament.  Centralia plays at the Tournament in Mascoutah.