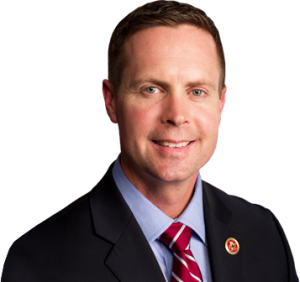 SPRINGFIELD, Ill. (AP) — A central Illinois congressman says a Springfield site linked to the city’s 1908 race riot has been deemed suitable for designation as a national historic monument.

U.S. Rep. Rodney Davis had asked the National Park Service last year to conduct a survey of the block-long site. He says a review by the U.S. Department of the Interior found the site suitable for a historic monument designation .

The (Springfield) State Journal-Register reports that construction work in the area has uncovered the remains of seven homes, five of which were burned during the race riot.

The city of Springfield and the NAACP hope to build a memorial at the site.