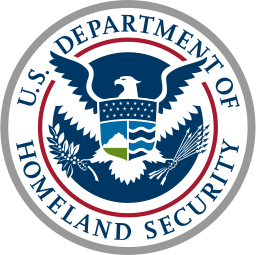 WOODSTOCK, Ill. (AP) — A 37-year-old Mexican man in the custody of U.S. Immigration and Customs Enforcement at a northern Illinois county jail has died.

Roberto Rodriguez-Espinoza was pronounced dead Tuesday. ICE officials said in a Thursday news release that he died from subdural hematoma, or when blood pools outside the brain.

Rodriguez-Espinoza was taken into ICE custody at the McHenry County jail on Sept. 3 on allegations he was a gang member. He had convictions for burglary in 2016 and theft in 2008.

ICE officials say he was observed “acting confused” and taken to a hospital and diagnosed with a brain hemorrhage. He failed to respond during a neurological exam. A surgeon advised he was unlikely to survive surgery.