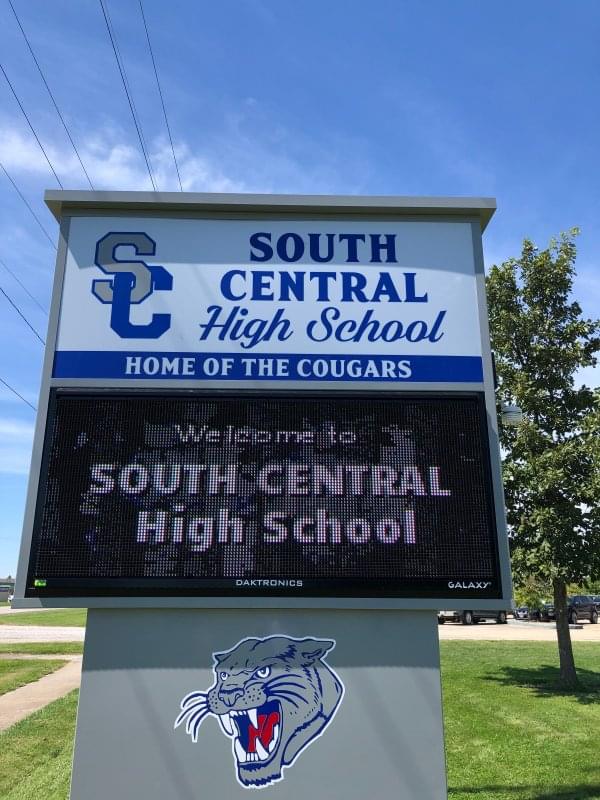 South Central School Superintendent Kerry Herdes says the district’s $7-million budget for the current fiscal year has a small deficit that he expects will be covered by additional revenue received by June 30th.

Herdes said the $152,000 shortfall is largely in the transportation fund. He notes the district was able to finish the last fiscal year with a balanced budget, a big improvement from the $400,000 deficit the district had just three years earlier.

One of the budget unknowns is how much money they will receive from the new Fayette County one-percent sales tax for school infrastructure needs. The first check is expected to arrive next month.

The board agreed to stay in the Okaw Valley Area Vocational Program for the 2020-21 and 2021-22 school year. Herdes notes the program was expensive, costing just over $2,000 per student per year, but worth it.

“The kids have really prospered from that.  We’ve got some fantastic welders, nurses, any of the areas they take over there like building trades, it really has advantages for our students to get a head start like that.”

Thirteen students are participating this year. He notes so many wanted to be part of the CNA program that some are in the morning class where they have to drive themselves.

Herdes expressed concern about the large number of teachers in the district expected to retire in the coming ten years, including five in the next two years. He says with the teacher shortage they plan to heavily recruit new teachers. 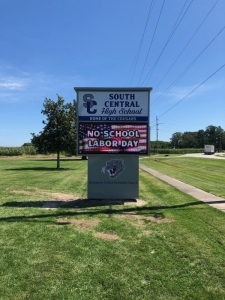 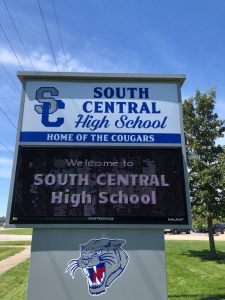 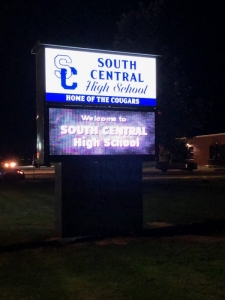 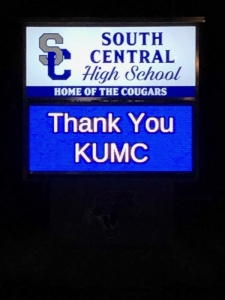 The board thanked the Kinmundy United Methodist Church for the new electronic message board outside South Central High School that will be able to showcase various school activities.