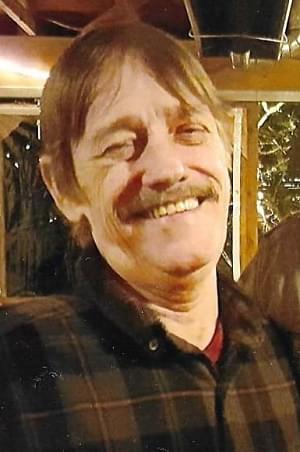 Gale L. Talley, 60, of Mount Vernon, Illinois passed away at 6:45 P.M. October 8, 2019 at Crossroads Hospital in Mount Vernon. Gale first worked at Mount Vernon Car Shops and then later at National Railway for 20 years. His greatest joy was spending time with his family. Gale was dearly loved and will be missed by all who knew him.

He was born January 3, 1959 in Illinois to the late Herbert and Martha Vivian (Oyler) Talley. In addition to his parents, Gale was preceded in death by his brothers, Bruce Talley, Terry Talley, Frank Talley, and Randall Talley.