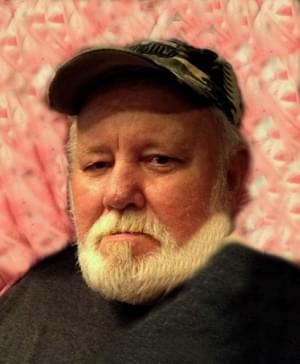 Harry “Ray” Gibson, 68, of Salem, IL died October 9, 2019 at his home surrounded by his family. Ray retired from Merz Vault Co. in Salem. He was of the Christian faith. Ray loved the St. Louis Cardinals.

A Celebration of Life Service will be held at 1:00 p.m., Saturday at the Rankin Funeral Home with Pastor Calvin Jean officiating. Burial will follow in the East Lawn Cemetery. The family with gather to greet friends from 11:00 a.m. until the service hour at the funeral home on Saturday. Memorials may be made to the Apostolic Christian Academy, or to the Donor’s choice and will be accepted by the Rankin Funeral Home, entrusted with the family’s care.

He married Donna Kay Squibb, October 25, 1970 in Salem and she survives. Also surviving are his children Brad Gibson and Leslie (Michael) Wood all of Salem, Kevin Bragg of Georgia and Paul Bragg of Illinois. He is also survived by several grandchildren, including Utreau Gibson, Zachary (Melanie) Newcomer, Brynnon and Emma Wood. Also left to mourn his passing is one brother, Frank (Paula) Gibson of Salem,

Born February 18, 1951 in Salem, he was the son of Raymond E. and Hazel (Phelps) Gibson. In addition to his parents, he was preceded in death by one brother, Richard Gibson.