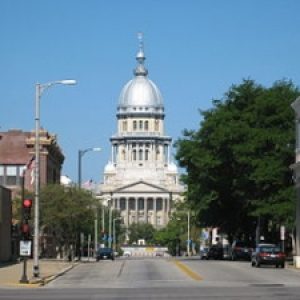 CHICAGO (AP) — Exelon says in a new public filing that it and its electric utility, ComEd, have received a second federal subpoena asking about lobbying in Illinois and communications with a state senator whose offices the FBI recently raided.

The Securities and Exchange Commission filing Wednesday says last week’s subpoena “requires the production of records of any communications with certain individuals and entities,” including state Sen. Martin Sandoval.

A grand jury issued the first subpoena over the summer.

The filing says the companies “have cooperated fully” with Chicago-based federal prosecutors. It says Exelon formed a committee to oversee compliance.