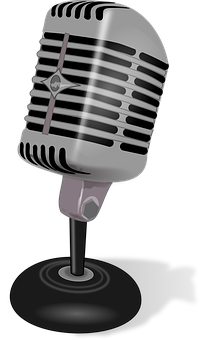 SPRINGFIELD, Ill. (AP) — A National Public Radio station licensed by the University of Illinois is objecting to a requirement that its reporters tell the university about any tips they receive alleging sexual harassment.

NPR Illinois published a letter late Thursday saying the First Amendment exempts its reporters, who are university employees, from a requirement to report alleged sexual misconduct.

The station, based at the university’s Springfield campus, joined nonprofit news organization ProPublica Illinois in an August report that found the university took steps to protect employees accused of sexual harassment.

The report included an invitation for others to report harassment. The university didn’t immediately respond Thursday, but the letter says it told the station university policy requires relaying those reports.

The NPR letter says that’s “antithetical to freedom of the press.”