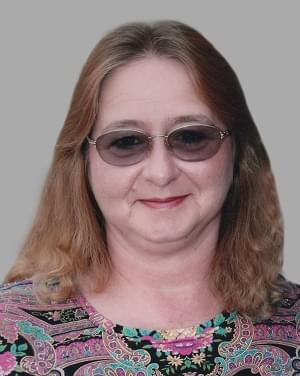 Beverly was the owner of Reaching for the Stars Daycare in Salem.  She attended Eternal Hope Church.

Funeral Services for Beverly Diane Schriefer will be held on Wednesday, October 16, 2019, at 11:00 am at Rogers-Atkins Funeral Home in Salem, Gordon Kreke will officiate services.. Visitation will be from 9:30 until the time of service.  Burial will follow at Harvey’s Point Cemetery in Kell. Memorials can be made to the family.  Online obituary information can be found at RogersAtkinsFuneralHome.com.

Beverly is survived by one daughter, Kendra Clark and significant other Emily of Belleville; one son, Kenison Clark of Salem; one grandson, Wyatt; one brother, Tim Allison of Salem; and several aunts and uncles.