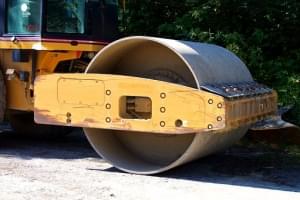 The Centralia City Council has approved a bid from Howell Paving for resurfacing of portions of Broadway and Frazier Streets.

The $343,894 project includes resurfacing on Broadway from Lincoln to East McCord and on Frazier from Lincoln to South Perrine along with spot sidewalk ramp and curb and guttering repairs.

City Manager Dan Ramey says the project will begin this fall but reports most of the work will be completed next spring.

Ramey was questioned about another road resurfacing project on South Hickory Street where the bid was rejected earlier for being too high. Ramey reported he is working to remove parts of the project that can be done by city crews to hopefully lower the cost to within budget.

“We would have had to come up with another half-million-dollar which obviously we didn’t have.  I feel pretty comfortable that we will be in the budget here and what we are doing is a very important project.”

Ramey says if an acceptable bid is received in November, work could be completed next year.