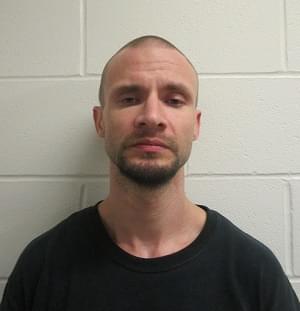 A 37-year-old Centralia man has been sentenced to four years in prison for possession of under five grams of methamphetamine.

Joseph Tate of East Noleman had earlier pleaded guilty to the charge.

The sentence also requires Tate to serve one year of mandatory supervised release and pay court costs.   His request for a furlough before beginning the sentence was denied.

Tate was arrested on the charge in August 2017.