A 31-year-old New Baden man has died from injuries sustained in an early Friday morning two-vehicle crash on the west side of New Baden.

State Police say a preliminary investigation indicates a semi traveling westbound on Route 161 in the area of Interstate 64 was slowing to a stop when it was hit in the rear by a car.   The driver of the car, Blake Rodgers of New Baden, was initially transported by ambulance to an area hospital where he succumbed to his injuries.

The crash occurred at 2:53 on Friday morning. 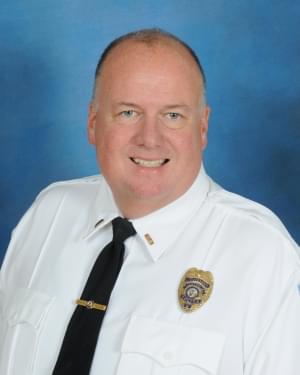 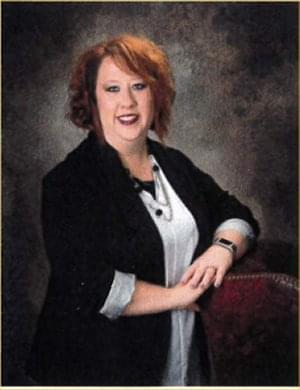