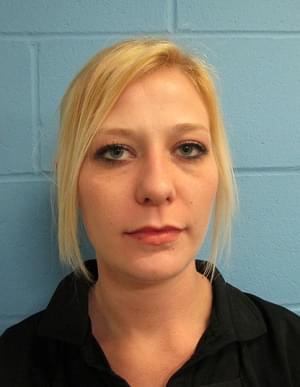 A 23-year-old rural Texico woman has been sentenced to five years in prison with a recommendation for the boot camp program.

Mallory Seals of Garfield Road received the sentence after her probation was revoked on a residential burglary charge. The revocation was based on testing positive for use of drugs and failure to report for two other drug tests.

As part of the sentence, Seals will also have to complete two years of mandatory supervised release when getting out of prison and was given credit for 169 days already served in the Marion County Jail. She will also have to still pay the $2,000 in restitution ordered as part of the original sentence on the residential burglary conviction for breaking into a home on Foxville Road in rural Kell in December 2018.