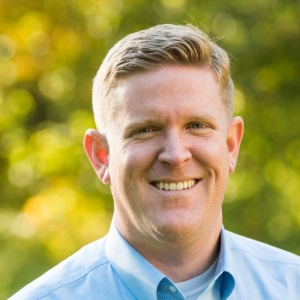 The Director of the Illinois State Police says too many drivers still aren’t getting the message about Scott’s Law.

There’s been a rash of ISP squad cars hit by passing motorists this year claiming the lives of two troopers.  Director Brendan Kelly explains the law.

Kelly says troopers have really been cracking down on Scott’s Law violators this year writing eight times as many tickets as last year.