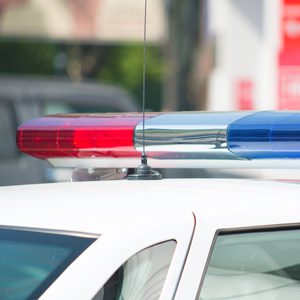 A 42-year-old Central City woman was injured in a one-vehicle crash on the Green Street Road near the Brick Hill Road intersection east of Central City early Saturday morning.

Marion County Sheriff’s Deputies say Melissa Meyer of Breese Street had left the scene by the time the vehicle was found in the roadside ditch.   The vehicle was towed.   Meyer contacted the sheriff’s department later on Saturday and was ticketed for failure to reduce speed to avoid an accident and failure to report an accident.

Sheriff’s Deputies say it appears Meyer ran off the south side of the road into the deep ditch.   Damage to the windshield indicates Meyer likely struck the window upon impact.

The sheriff’s department discovered the crash scene at 2:30 Saturday morning.