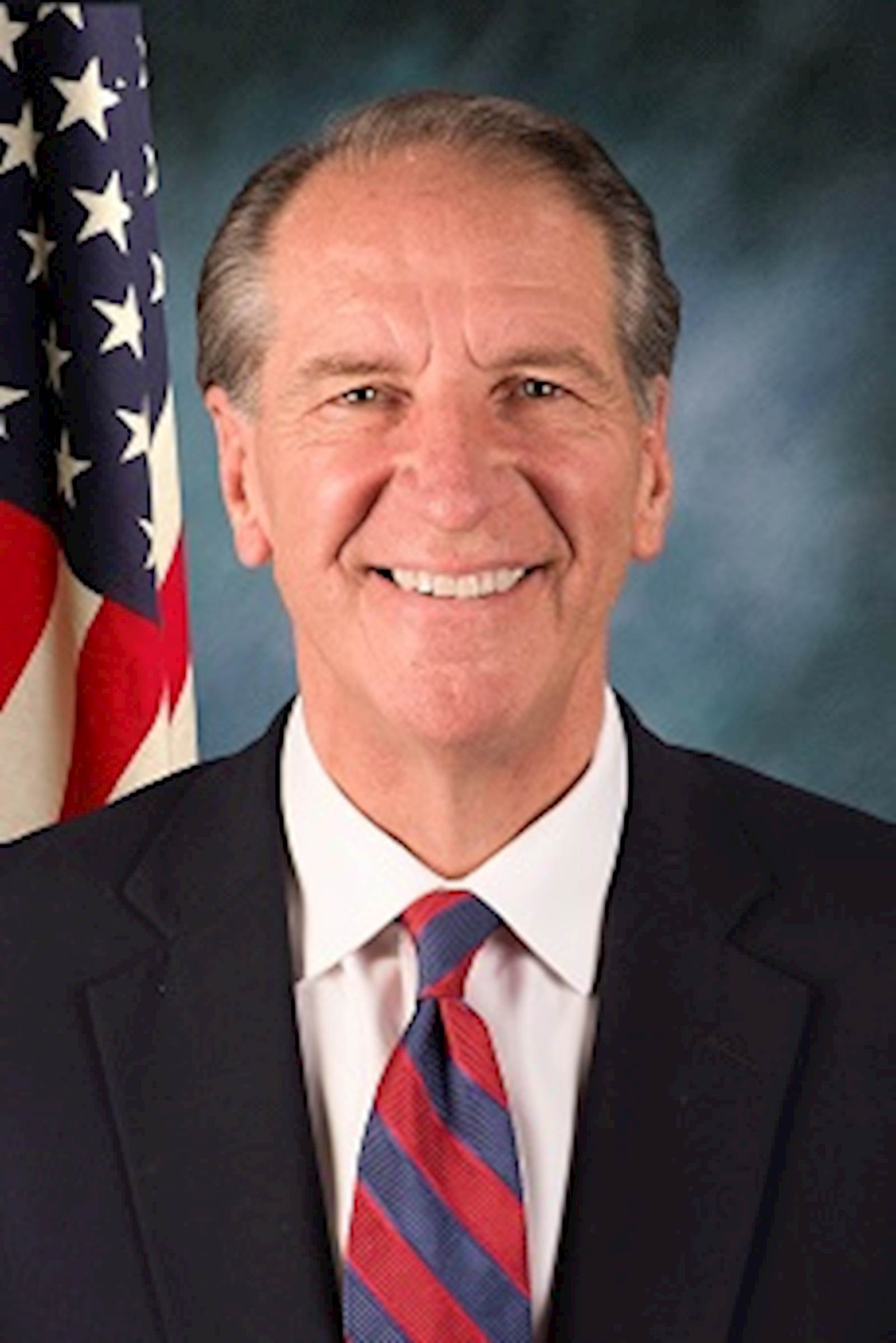 The Republican is also up for 2020 re-election and says he’ll file petitions for another term. He says he’s let party leaders know his plans. They’ll take steps to choose a replacement candidate if Weaver’s chosen to lead the private university in Peoria and there isn’t another GOP candidate in the primary.

Bradley University President Gary Roberts retires at the end of May 2020. Roughly 80 people have applied for the job.

The newspaper reports Weaver voted against the wider measure, but told Roberts he’d still devote funds to the project. Weaver later announced he was rescinding the funding commitment.