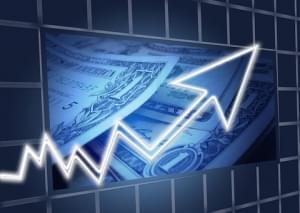 OMAHA, Neb. (AP) — A new survey of bankers suggests the economy continues growing in rural parts of  Illinois and nine other Plains and Western states, but the ongoing trade disputes continue to hurt the outlook for more growth.

The Rural Mainstreet survey’s overall index improved to 54.2 in November from October’s 51.4. Any score above 50 suggests a growing economy, while a score below 50 indicates a shrinking economy.

Creighton University economist Ernie Goss, who oversees the survey, says bankers still have a weak outlook for the region because of the ongoing trade war with China.

The confidence index for the region remained in negative territory at 44.4 in November even though it was higher than October’s 36.5.