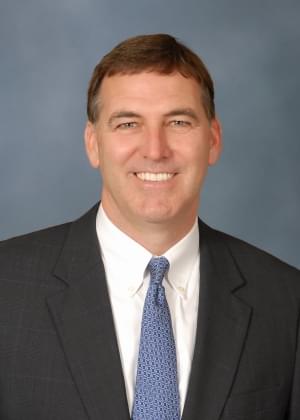 Governor J.B. Pritzker’s agriculture director has resigned after acknowledging that he received but did not act on, a lobbyist’s email seven years ago which referenced an alleged rape cover-up and illegal hiring practices.

The Governor had asked for Sullivan’s resignation over the weekend because he was disturbed that then-Senator Sullivan did not handle the e-mail appropriately.

The July 2012 email from Michael McClain sought leniency from gubernatorial aides for a “loyal” state employee who “has kept his mouth shut on … ghost workers, the rape in Champaign and other items.”