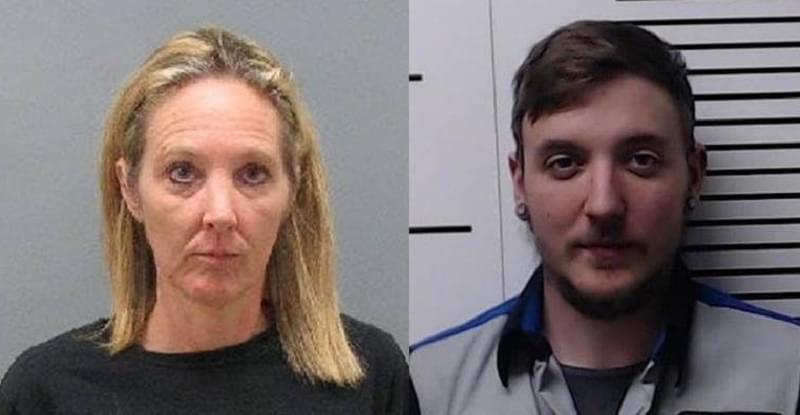 Two former employees of the Choate Mental Health and Development Center in Anna have been arrested by Illinois State Police Internal Investigation agents for official misconduct and other charges.

The Illinois State Police arrived at Choate Mental Health and Development Center on March 22, 2018, to investigate allegations of the abuse of mental health patients.  After a comprehensive investigation, the Union County Grand Jury issued indictments on January 6, 2020, for 49-year-old Sheri L. Fish of Sherman, 25-year-old Cody A. Barger of Grantsburg and 29-year-old Johnathan C. Lingle of Goreville.

Union County warrants for one count of Official Misconduct and one count of Obstruction of Justice have been issued for Lingle.   He has not been apprehended.

Anyone with information concerning the whereabouts of Lingle is encouraged to contact the Illinois State Police Division of Internal Investigation Collinsville office at (618) 346-3500.

This case has been turned over to the Union County State’s Attorney.