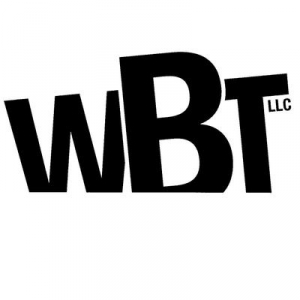 A Centralia based company has announced new machinery at their Centralia plant and the opening of a second facility in Arizona.

The President and Founder of WBT LLC Greg Winn says the new machinery at Centralia will allow the company to manufacture and market tray sizes in widths up to 56 inches.

In addition, Winn says they are bringing on a second production facility.

“The new facility in Chandler, Arizona outside of Phoenix.  We’ve had that location for about a  year now but it has not been a production facility.  We have 2 local employees, one we got a while ago and another just relocated recently to Phoenix and they will be running that production facility for us and will go live February 1st.”

Winn says the capacity allows WBT to better serve the Western US. He says no other manufacturer has production capabilities to cover both West Coast and Central and Eastern Customers.

WBT is shipping and installing its wire trays worldwide. Data Centers, banks, universities, and hospitals, anyone with a larger network infrastructure will utilize tray as a pathway to properly route and organize the cabling media. Among their customers are Apple, Amazon, Google, FaceBook, and every new Dollar General Store.

WBT currently has 45 employees in Centralia, a number he expects to be stable.