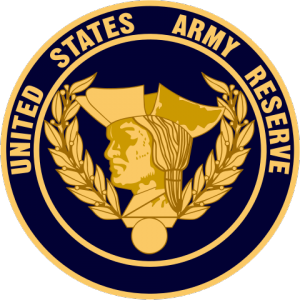 Army officials have launched an investigation into allegations that commanders of an Illinois-based reserve unit mishandled sexual assault complaints and protocols.

Documents obtained by The Associated Press indicate that Maj. Gen. A.C. Roper has assigned investigators to look into allegations that commanders in the 416th Theater Engineer Command improperly opened internal investigations into at least two complaints. They are also accused of suspending a victim advocate after she alerted the Army to the probes and placing a victim on a firing range with someone she had accused of sexual harassment.