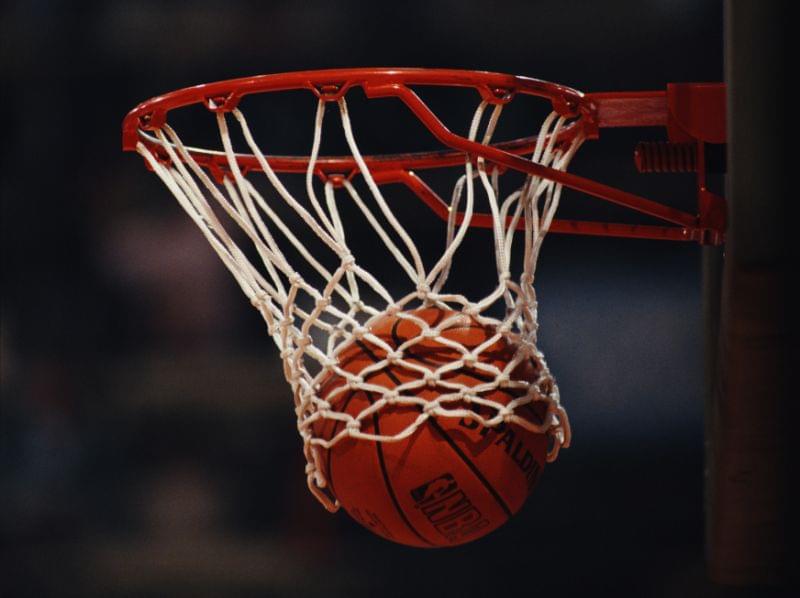 The small school sectionals opened up last night in girls basketball.  At Casey, Hume Shiloh beat Brownstown 52-51 and Altamont over Central A&M 62-50.  At Christ Our Rock, Father McGivney beat Carrollton 57-39 and tonight the host Stallions will take on Jacksonville Routt at 7pm.  At Wayne City it was Okawville over Gallatin County 46-28 behind 16 from Sydney Tebbe.  The Lady Rockets will play in the title game against tonight’s winner between Marissa and Goreville.

In 2a Sectionals at Greenville, it was Mater Dei blowing out Carlinville 47-28 and they will get Pleasant Plains in the title game after they eliminated Breese Central 51-37.  At Paris, TTown over Tolono Unity 43-22 and Paris beat St Joseph Ogden 62-35.  Tonight at Carterville, Freeburg takes on the hosts followed by Nashville and Harrisburg.

The large schools opened up regional play last night.  At Centralia, Marion beat Carbondale 46-41.  At Olney it was the hosts beating Charleston 52-40 and Mt Vernon over Effingham 53-49.  At Triad, Cahokia beat Mascoutah 69-46.

Tonight at Centralia, Mattoon takes on Marion at 6pm followed by the Annies and Herrin at 7:30.  At Jerseyville, Highland and Taylorville are followed by Jerseyville and Waterloo.  At Triad, Civic Memorial takes on Cahokia and East St Louis and Triad.

Last night in 4a at Alton, Granite City knocked off the hosts 44-39.  Tonight its O’Fallon and Granite City followed by Belleville West and Quincy.