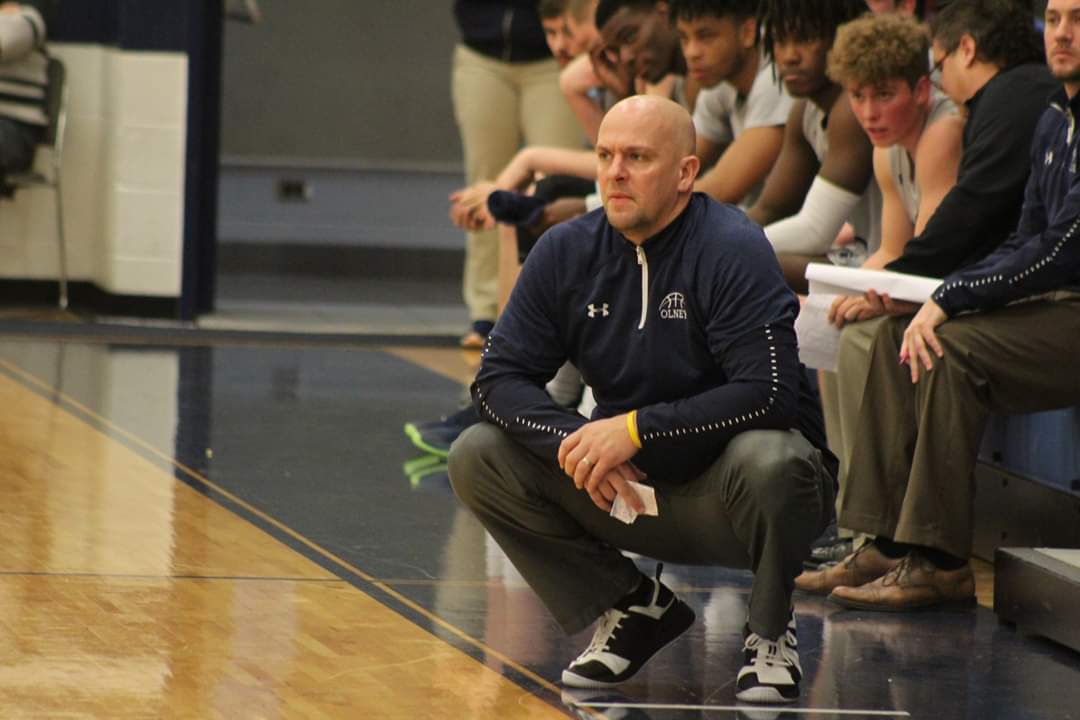 The Kaskaskia College men and women are in action tonight at Wabash Valley.  The women open the night at 5:30 followed by the 7:30 Blue Devils tip.

Mike Burris earned his 250th win at the helm of the Olney Central Blue Knights on Saturday as the 22nd ranked Blue Knights at 22-4 defeated Lewis and Clark 88-71 at the Dungeon.  The Blue Knights are 68-20 in their last 88 games under Burris, who has guided the program to 3 straight 20-win seasons.