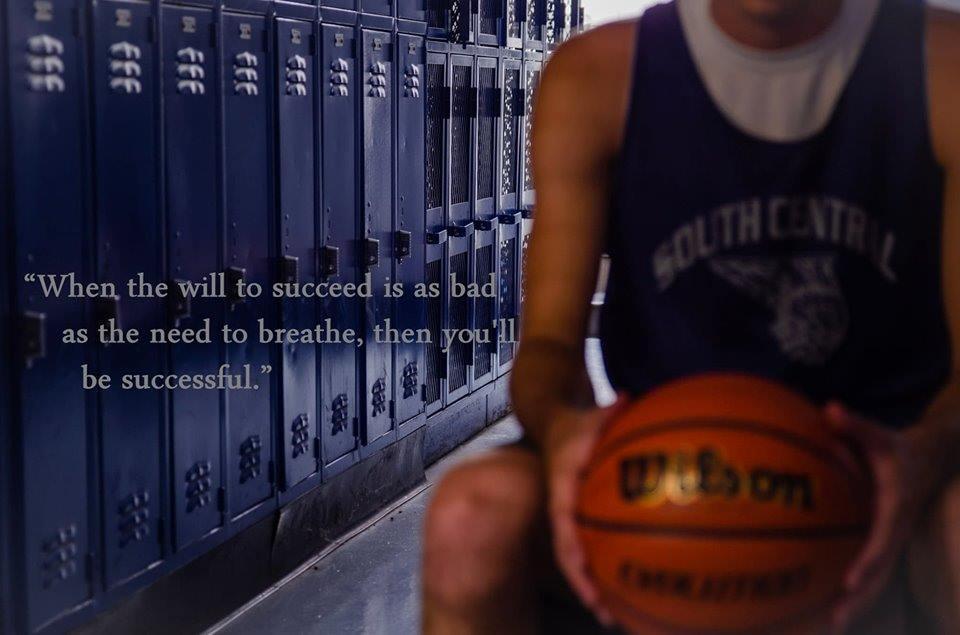 In 2a at Hamilton County, Carterville knocked off Teutopolis 57-55, the Lady Lions will move on to Friday’s semifinal at 7:15 against Chicago Marshall.  Pleasant Plains and Port Byron Riverdale play in the other semifinal.

In 3a sectional semifinals at Effingham, Highland had 3 in double figures as Megan Kronk had 15 in a 66-30 win over Mt Vernon.  Claire Heinzman and Macy Mount both had 7 for Mt Vernon.  Highland advances to the finals where they will get Civic Memorial who beat Mattoon 57-37.  Anna Hall had 14 and Kourtland Tyus 13 in the win for the Lady Eagles.

In 4a sectionals at Pekin, O’Fallon beat Edwardsville 61-58 in a game played at Belleville West.  O’Fallon will play the winner of tonight’s game between Lincoln Way West and Joliet West.