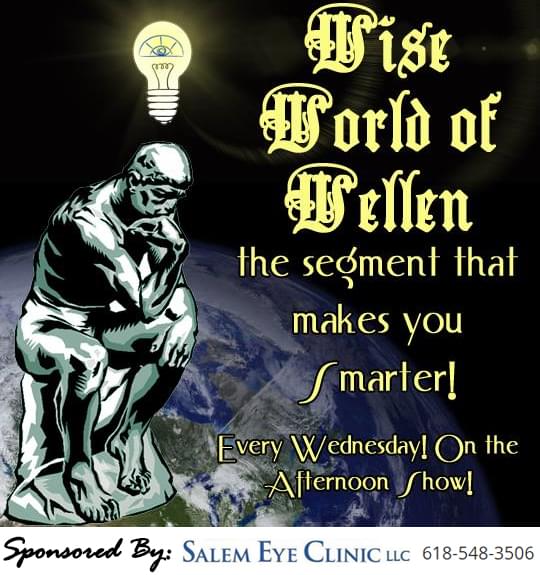 Make the wise choice with your vision care and call 548-3506 to make an appointment with the Salem Eye Clinic. 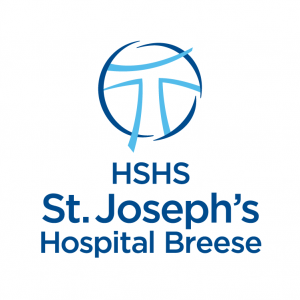 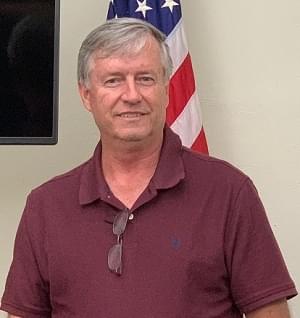 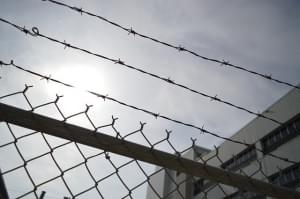 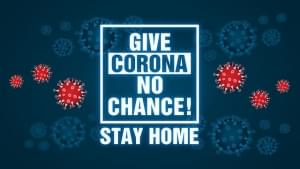 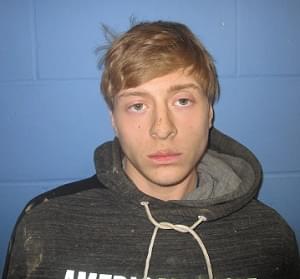 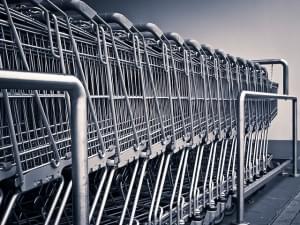 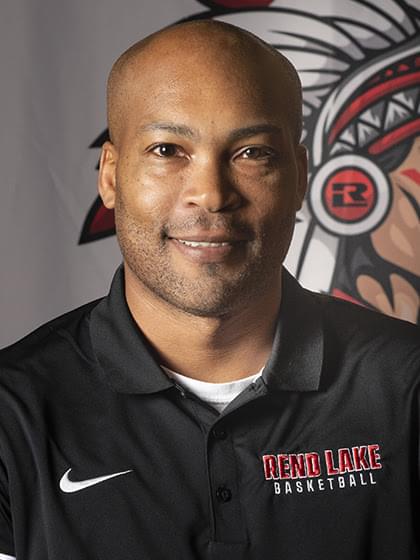